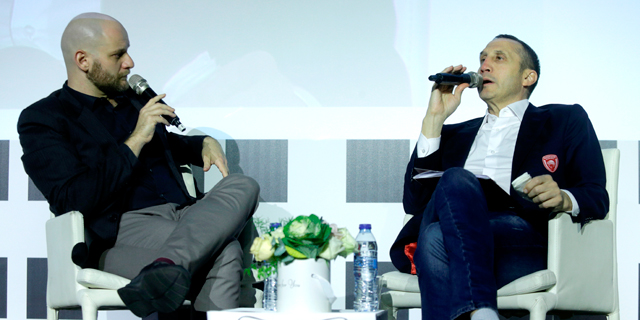 Blatt said Dončić will be named 2019’s Rookie of the Year, blasting ESPN commentator Stephen A. Smith as “clueless” for favoring DeAndre Ayton early on 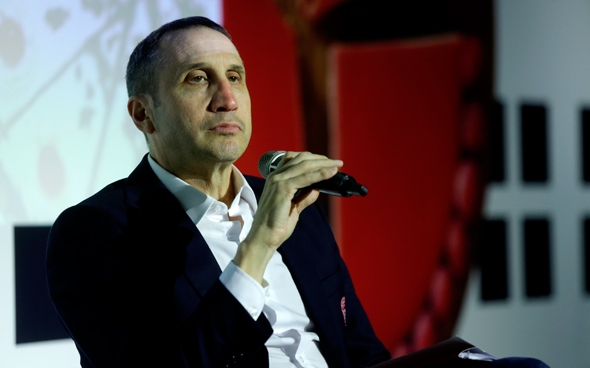 In his first season with the Cavaliers, Blatt led the team to the 2015 NBA Finals. The next year, Blatt was fired mid-season, after leading the team to the top of their conference. The move was widely attributed to a fraught relationship with James. “It is not that I wasn't successful at my job. I was not successful in keeping my job,” Blatt said Monday. Coaching someone who is bigger than you, he said, “this type of relationship doesn't always work out.” In the course of his career, Blatt said, he learned there are three major differences between being a professional player and a professional coach. “As a coach, you sleep a lot less, you worry much more, and as soon as you are appointed, everyone else thinks they know better than you.”

During a quick-fire round of questions Monday, Blatt said that he does not think that 2017 and 2018 champions Golden State Warriors will take the championship again in 2019.

Asked about the future of basketball, Blatt said he forecasts basketball courts to become bigger and the baskets to be higher, adding that he hopes to see women playing alongside men.