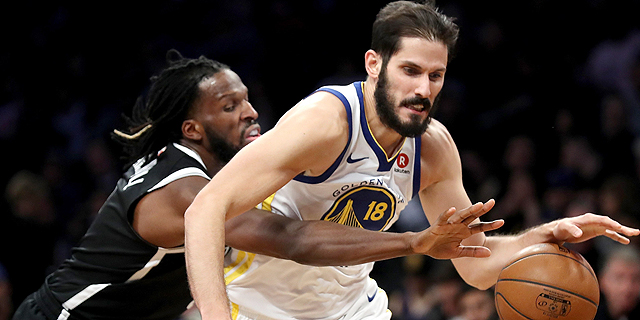 Mr. Casspi worked with the company previously on an individualized nutrition plan

Omri Casspi, an Israeli national basketball player who last played for the NBA’s Golden State Warriors, has invested an undisclosed sum in DayTwo Ltd., an Israeli startup that analyzes the DNA of gut microbiomes to provide highly individualized dietary recommendations. Mr. Casspi revealed the investment in a Monday interview with Calcalist.

DayTwo's technology is based on a study conducted at the Weizmann Institute of Science by Eran Segal, who holds a Ph.D. in Computer Science and Genetics from Stanford University, and immunologist Eran Elinav. Using a stool sample and a blood test, the company provides an individualized nutrition profile that rates how a person will react to different foods based on their unique gut microbe composition. 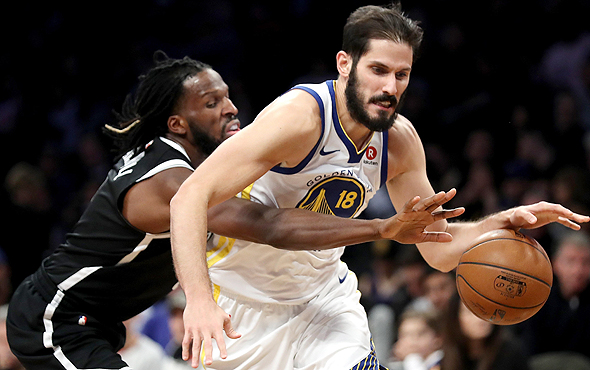 The company is still focused mainly on diabetes, metabolic conditions and obesity, said CEO and Co-Founder Lihi Segal In a Monday interview with Calcalist. However, DayTwo is currently in the midst of a significant expansion process, she added. DayTwo raised $17 million in equity funding to date, not including Mr. Casspi's investment. Marius Nacht, the co-founder firewall pioneer Check Point Software Technologies Ltd., is a co-founder and board member. The company employs 45 people in Israel and in the U.S. Mr. Casspi said his decision to invest in DayTwo stemmed from his own personal experience with the company's nutrition recommendations. As part of his career as an athlete Mr. Casspi worked with many top nutritionists, but the company’s personalized diet plan helped him changed his pre-game preparation and was helps him maintain sugar levels during games, he said. “Previously, recommendations were always based on general populace guidance. I discovered pretty amazing things about myself. I feel better throughout the game, I recover better, I have fewer sugar crashes,” he said.

This is Mr. Casspi's first investment in a startup, and despite being a free agent at the moment, he has no intention of retiring as a professional athlete anytime soon.

"I want to work with DayTwo and be a part of the American professional sports world, where something like this is sorely needed," he said.