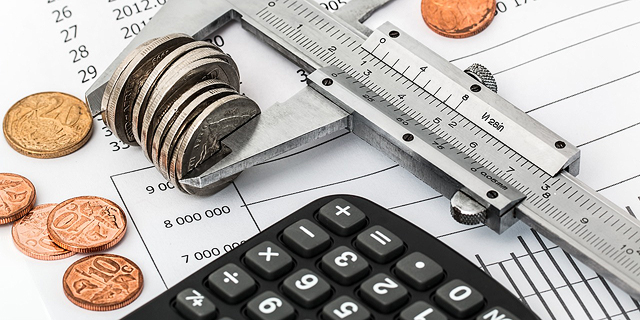 Israel's parliamentary finance committee approved on Tuesday a series of statutes that will make life a lot harder for tax evaders in the country. Philanthropic Jewish orthodox community lending institutes will be exempted

Israel's parliamentary finance committee approved on Tuesday a series of statutes that will make life a lot harder for tax evaders in the country. The regulation, which Israel is committed to as part of an international taxation standard called common reporting standard (CRS), means Israeli banks and financial institutes will now be required to pass on to international authorities information about accounts belonging to foreign residents, and vice-versa.

Over 100 countries have signed up to CRS. The set of regulations is intended to combat tax evasion, estimated by the World Bank to be equivalent to over 5% of global gross domestic product. It requires countries to automatically exchange financial information on an annual basis. Accounts of over $1 million will be subject to more comprehensive reporting and monitoring, but all account holders will have the right to appeal before their information is transferred. 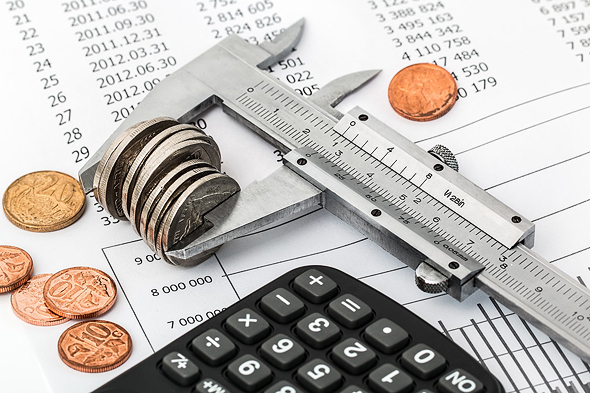 Israel’s commitment to the regulations required that opposition from religious parties first be dealt with. The latter was only possible after philanthropic Jewish orthodox community lending institutes were exempted from CRS. These long-existing institutions, referred to by the Hebrew acronym Gemachs, function as a free loan fund, also offering financially distressed households help in the form of clothing items, books, and food. A staple of Jewish ultra-Orthodox life, these institutions are also considered a liability when it comes to monitoring financial transactions. The exemption may mean Israel will not be perceived as fully compliant with CRS.

In Israel, CRS will come into effect three months from now. Initially, Israel will exchange information with 60 of the signees, including known tax havens such as Switzerland, Cayman Islands, and Macau. In 2018, the Israeli government’s Central Bureau of Statistics (CBS) revealed that the Cayman Islands is the third most common source of foreign investment in Israel, providing $6 billion, or 6.6% of all foreign funding, to Israeli ventures in 2016. The regulations will enable Israel to better monitor tax reporting, not just of private citizens but also of businesses operating abroad, Roland Am-Shalem, senior deputy director-general of the country’s tax authority's, said in an interview with Calcalist Wednesday.