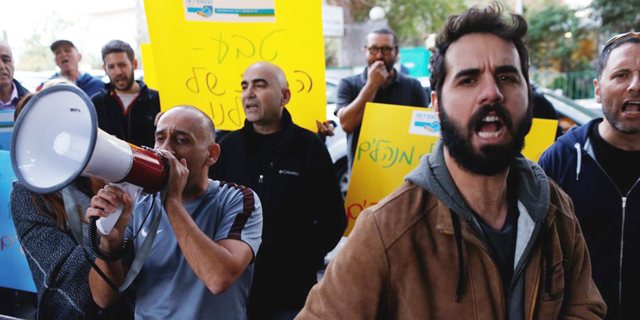 Israel's pharmaceutical export fell 21% in 2018, according to a new report published by the Manufacturers Association of Israel (MAI) for 2018. The number of people employed in the local industry fell by 1,245, and the average salary dropped by 7.4%, according to the report.

In December 2017, Israeli drugmaker Teva Pharmaceutical Industries Ltd. announced an aggressive reorganization plan to alleviate its then-$35 billion debt, accrued as a result of its ill-timed acquisition of Allergan's generic business unit Actavis. The plan included the layoffs of 25% of Teva's global workforce—including in Israel, where the company employed some 7,000 people—the sale or closure of many of Teva's manufacturing facilities, and the streamlining of Teva's extensive drug portfolio. 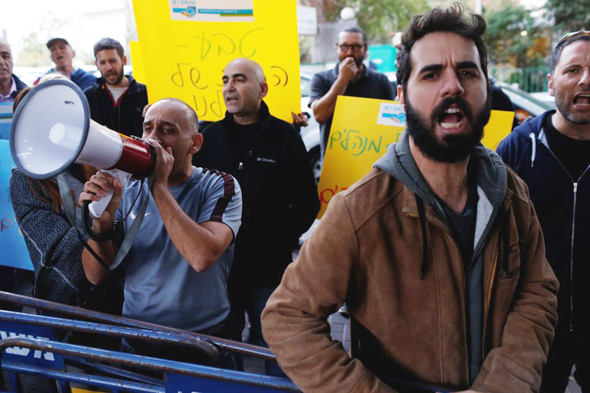 When the company first announced its reorganization, Israeli politicians across the political scale spoke out against the planned cuts, but since then protest has been limited mainly to the company’s local employees, with location-specific protests occurring sporadically. The company’s employees in Petah Tikva announced on Sunday a labor grievance after failing to reach a compromise regarding wage increases with management.

1.
Teva
Yet another Industry we F*^D up, and are not exporting overseas. We lost clothing, we are losing Pharma, and we will probably loose food, as well.