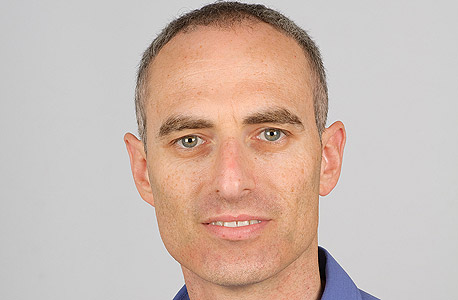 In December, digital services and consulting company Infosys announced it signed a deal to divest its shares in CloudEndure

On Tuesday, Calcalist reported, citing two people familiar with the matter, that AWS was in talks to acquire CloudEndure in a deal estimated at around $200 million.

CloudEndure offers a cloud disaster recovery and continuous cloud application backup service. The company founded in 2012 is headquartered in New York, and has a research and development arm in Ramat Gan, in the greater Tel Aviv area. It raised $18.2 million from investors including Dell Technologies Capital, Mitsui & Co., VMware, Infosys Ltd., and Magma Venture Partners.

In December, Bengaluru, India-headquartered digital services and consulting company Infosys announced it signed a deal to divest its shares in CloudEndure in a filing to the National Stock Exchange of India. Infosys stated it has agreed to sell its stake for $15.3 million, subject to customary conditions, but did not disclose further details including the identity of the buyer.