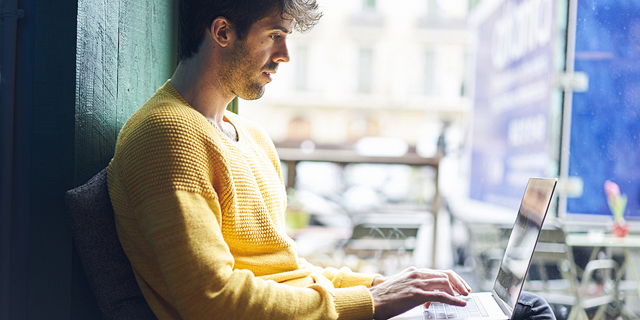 The Battle for Net Neutrality Rages On, But Does Anyone Really Care?

2018 stands out in our collective consciousness for many reasons, but net neutrality is, in all likelihood, not one of them

2018 stands out in our collective consciousness for many reasons, but net neutrality is, in all likelihood, not one of them. Net neutrality is one of those concepts that you know you should know more about, but don’t really understand why it is so important, or so contentious.

Simplistically, net neutrality is government oversight designed to prevent internet service providers (ISPs) from discriminating between sources of content; for example, charging a user (or the content provider themselves, with the cost eventually passed on to the user) more for access to Netflix than for access to YouTube. A typical net neutrality regulation—details vary around the world—would prevent an ISP from advancing any sort of favored website status to any one particular site, or from treating a web site less favorably than another. 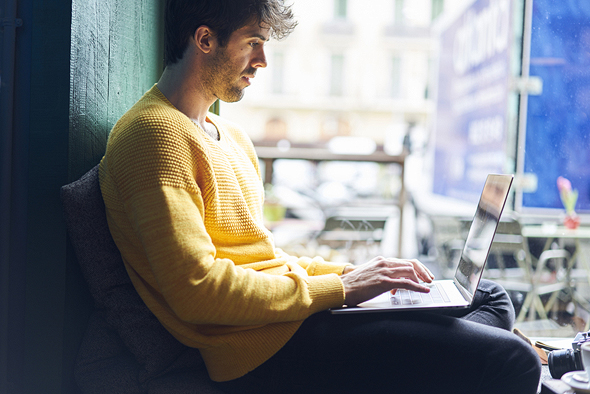 Those in favor of net neutrality argue that the internet’s infrastructure should be effectively content-agnostic, and the companies that control the bits and bytes that eventually make it to our eyeballs ought not care what those bits and bytes represent; data is data as long as it is legal.

Those opposed to net neutrality argue that ISPs should not be forced into subsidizing the worst abusers of internet bandwidth, allowing some, mostly large, incumbent companies, to unfairly consume too much bandwidth, especially at the expense of the smaller sites. According to these opponents, users should have the opportunity, like in many other services, to choose to pay for the desired additional access via a tiered pricing system. Similarly, content providers should pay for their fair share of the bandwidth that they use.

In 2018, the Trump administration’s Federal Communications Commission (FCC) reversed the Obama-era net neutrality rules. By allowing large corporations to effectively control what users can access, for example by charging them extra to access certain sites or by providing certain content providers with so-called fast lanes that provide preferential treatment, the FCC is arguably allowing the censorship of the internet and preventing the free flow of information. Moreover, unlike other services, many consumers have limited options for ISPs, restricting the power of the market to protect consumers from monopoly-like organizations exerting control over internet content.

Although officially only offline since last June, it is useful to assess whether the removal of net neutrality rules have affected access to any particular websites, or even if any of the hundreds of millions of U.S. internet users have seen noticeable differences in any aspects of their access. Some have suggested that the reason most users still see no palatable difference is because many ISPs are at least still paying lip service to the now defunct net neutrality rules.

Furthermore, not all of net neutrality was repealed. Service providers are still required to transparently disclose what services, if any, are being treated better or worse by the ISPs; who is getting the fast lanes, and who is being charged extra to gain access to consumers. These minimal regulations may arguably also prevent ISPs from egregiously stepping in and limiting some sites, especially when those limits are for clear profit or due to political motivations.

At this point, it is not even clear if the public cares at all: Congress could have forced the FCC to reverse its position, but there is little political will; and contrary to earlier expectations, net neutrality was supposedly not even a major issue in the most recent midterm elections.

Notwithstanding the lack of political insurrection, 2019 already started with bang vis-a-vis net neutrality, with celebratory remarks by FCC Chairman Ajit Pai, who noted how Congress has thus far failed to reverse his repeal. On the other side of the fight, 22 attorneys general are suing the FCC in the U.S. Court of Appeals for the District of Columbia Circuit, for arbitrarily removing the Obama-era Net Neutrality rules.

Concurrently, some states are themselves being sued by the federal government for overstepping their mandate, having instituted their own net neutrality laws, either via a governor’s executive order, or by legislation. The Federal government argues, in part, that those state laws are unconstitutional as federal oversight, as weak as it may currently be, nevertheless preempts states from creating their own oversight regimes.

California, which instituted a stronger set of rules than even those initially in place under the Obama administration, was supposed to start enforcing its rules on January 1. Instead, California agreed to hold off enforcement until the aforementioned appellate court rules. For its part, the federal government has also suspended its litigation against California’s rules as well.

At this point, some net neutrality may actually be worse than no net neutrality: no matter what set of laws are eventually implemented, a worst-case scenario would be the continuation of the current trend of a patchwork of different rules across the country without any country-wide standard.

In the end, net neutrality or the lack thereof may or not be a real problem, but most of us just want to get back to our respective apathies and our favorite NetFlix shows.

Lee Ramati, a student at the institute, contributed to the research and writing of this article.