Israel-based online games company Playtika Ltd. announced on Thursday it has completed the acquisition of Graz, Austria-based mobile game developer Supertreat GmbH. The financial details of the deal were not disclosed.

Supertreat is the developer of popular app “Solitaire Grand Harvest,” which currently generates around $90,000 a day according to app analytics firm App Annie. The company employs some 20 people and will continue to operate independently following the acquisition. 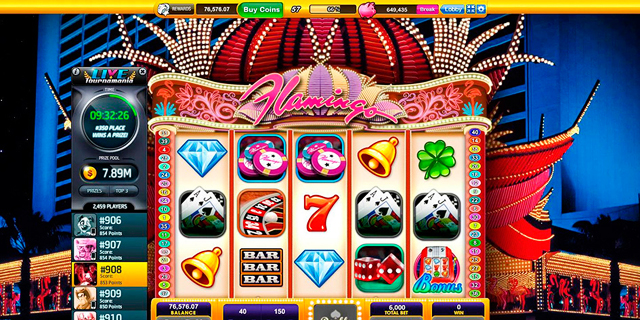 Founded in 2010 and headquartered in central Israeli town Herzliya, Playtika employs over 2,000 people across 14 global offices, with its management team based in Israel. The company states its titles bring in over 27 million monthly active users. Playtika was acquired twice: in 2011, Caesars Interactive Entertainment paid $90 million for the company. In July 2016, looking to ease a large debt load, Caesars sold Playtika to a Chinese consortium for $4.4 billion. In November 2016, the Wall Street Journal reported that the consortium, which included an offshore affiliate of Shanghai-headquartered Giant Interactive Group Inc., wanted to sell the ownership to Giant.

In December, Playtika completed the acquisition of Berlin-based mobile game developer Wooga GmbH. Alongside its recent acquisitions, Platika continues to develop its own titles.