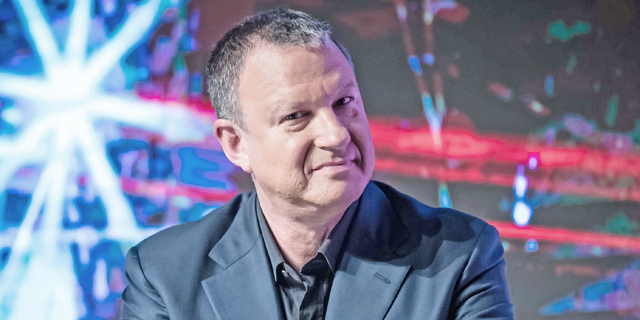 Israel should not collaborate with China on cybersecurity, artificial intelligence, and critical infrastructure projects, domains in which it should favor “democratic regimes,” Israeli venture capitalist Erel Margalit opined speaking at a Tel Aviv event Sunday. Margalit is the founder and chairman of venture capital firm Jerusalem Venture Partners (JVP), a Jerusalem-based venture capital firm backed by several China-based limited partners, including Alibaba Group Holding Ltd., that has several cybersecurity firms on its portfolio.

A former Israeli Labor party lawmaker, Margalit served as a member of the Israeli parliamentary Foreign Affairs and Defense Committee and its cybersecurity subcommittee. 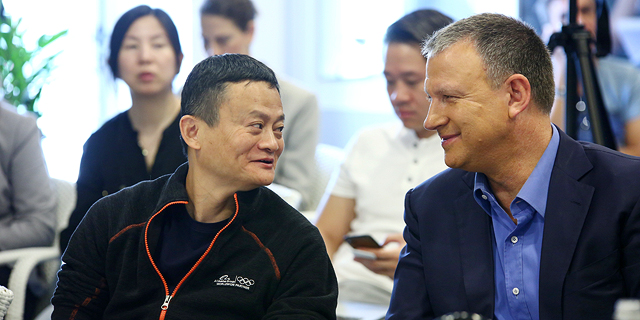 “Democratic regimes, headed by the U.S., find themselves posed against countries that are not guided by democratic values,” Margalit said. Speaking Sunday at a conference at the Tel Aviv Museum of Art hosted by the Israel Innovation Authority, an Israeli government tech investment arm, Margalit said he views partnerships with China-based entities favorably in domains that are not as sensitive, including foodtech, medical technologies, and retail.

In May, Alibaba’s founder and CEO Jack Ma visited JVP’s offices in Jerusalem and met with some of the fund’s portfolio companies, including cybersecurity company ThetaRay Ltd. During a state visit to Israel earlier this month, U.S. Deputy Secretary of Energy Dan Brouillette expressed “concerns regarding certain Chinese foreign investment in Israel,” a spokeswoman for the U.S. Department of Energy confirmed in an email to Calcalist.