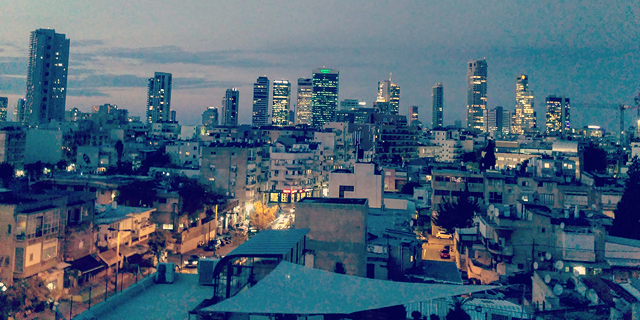 Israel was ranked fifth on Bloomberg’s annual list published Tuesday, ahead of countries like the U.S. and Japan

Israel came in fifth on Bloomberg’s list of World’s Most Innovative Countries for 2019, published Monday, up five places from its 2018 ranking. The annual list takes into account parameters such as spending on research and development, manufacturing capabilities, and concentration of public tech companies. 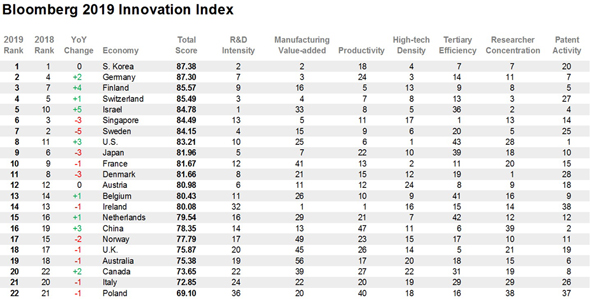 South Korea placed first, for the sixth year in a row, narrowly winning over second place Germany. Technological powerhouses like the U.S. and Japan made the top ten at eight and ninth place, respectively.

In October, Israel was ranked 20th out of 140 countries on the World Economic Forum’s Global Competitiveness Index, dropping four places due to changes in the way countries are evaluated. The index takes into consideration factors such as institutions, infrastructure, education, labor, financial and goods markets, available technologies, and capacity for innovation.