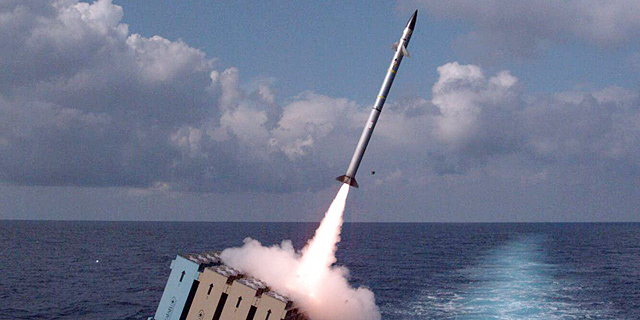 The Iron Dome system will be tested as a defense system for deployed U.S. military forces “against a wide range of ballistic and airborne threats,” and will be tested as part of a range of possible responses by the American military, according to the Israeli Ministry of Defense statement. 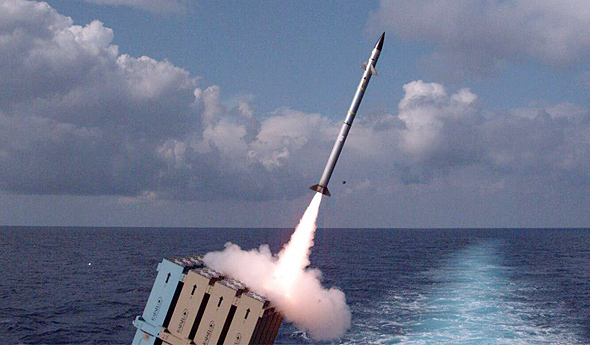 U.S. Army Col. Patrick Seiber said in a statement that "no decisions have been made regarding the fielding or experimentation of Iron Dome in specific theaters.” The Iron Dome system has been in operational service in Israel since 2011 and is credited with intercepting approximately 1700 short-range rockets fired from the Gaza strip since 2012, particularly during the war over the summer of 2014, according to Israeli Air Force reports. Israeli defense contractor Rafael Advanced Defense Systems Ltd. is the main contractor for developing and manufacturing the system. According to Rafael statements, the Iron Dome is intended for the interception short-range rockets (up to 70 km), mortars, and artillery shells, and also serves as a system against traditional air defense targets.

The Iron Dome provides the low layer of Israel's multi-layered air and missiles defense umbrella and is not intended for use against ballistic threats. The financial details of the contract were not disclosed. Rafael denied Calcalist’s request for comment on how many systems were purchased, and at what cost. Israeli Prime Minister Benjamin Netanyahu, who also serves as the country’s interim defense minister, praised the sale as "a great achievement for Israel,” going on to say the deal is “another example to the strenghtening alliance between the U.S. and Israel”.