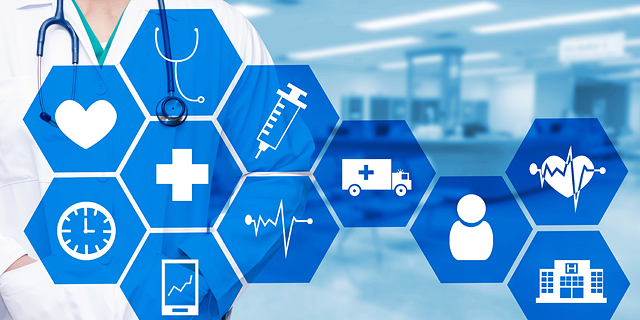 The second fund will focus on mid to late-stage health companies in the domains of pharma, digital health, and medical technology

Reuters reported the fund had $600 million in commitments in January. AMoon reported a $250 million commitment from Credit Suisse AG in May.

AMoon was founded in 2016 by Yair Schindel, the former CEO of an Israeli government agency in charge of pushing forward digital initiatives, and Marius Nacht, the co-founder of firewall pioneer Check Point Software Technologies Ltd. Its first fund was backed exclusively by Nacht.

The second fund will focus on mid to late-stage health companies in the domains of pharma, digital health, and medical technology, making investments in the range of $10 million to $50 million over the next five years in 15-20 startups. AMoon's current portfolio companies include Israel-based DayTwo Ltd., which analyzes gut microbiomes to personalize dietary recommendations, and medical analytics company Zebra Medical Vision Ltd.