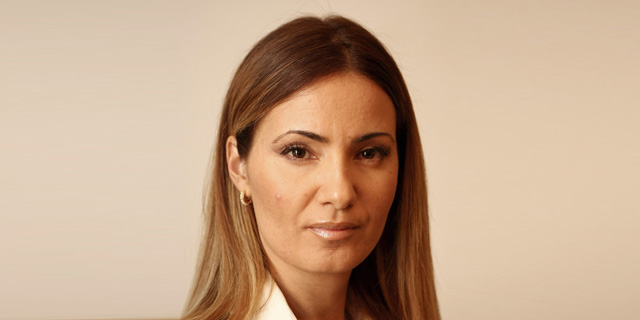 Yanay has been an attorney in Israel for 22 years, and has previously represented several African governments, according to the company’s filing. 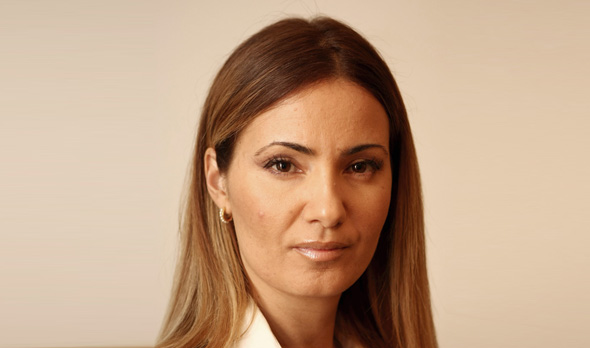 Founded in 2013, Haifa-headquartered Seedo develops an automated device the approximate size of a mini-fridge that can be used to home-grow cannabis from seed to flower under controlled conditions. The device uses computer vision to analyze the state of crops and determine their needs.

The company delivered the first batch of its home cannabis farming device to customers in California and is looking to expand to markets in Africa, the company announced last month.