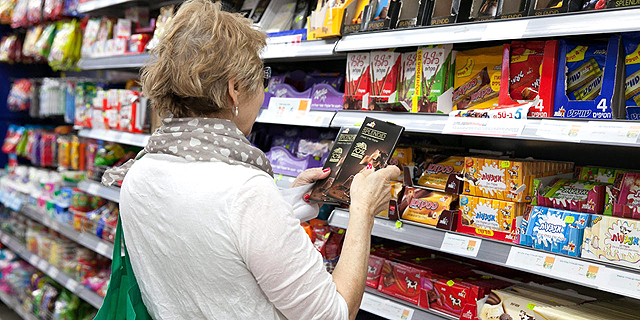 You Have Been Nudged

The term was made popular by University of Chicago economist Richard Thaler and Harvard Law School Professor Cass Sunstein in their eponymous 2008 bestseller, Nudge: Improving Decisions about Health, Wealth, and Happiness. 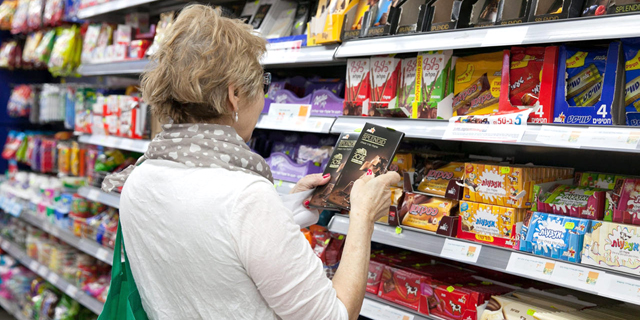 Shoppers are often nudged to choose one product over another (illustration). Photo: Orel Cohen

Nudging is a form of libertarian paternalism that allows anyone from individuals to governments to influence our choices without necessarily forcing those choices. As a policy tool, nudging—encouraging certain behavior by influencing our emotions or rational thought— is considered much cheaper than having to set rules and then enforce them.

The underlying theory of nudging suggests that people make irrational decisions because of predictable but unappreciated cognitive biases and mental shortcuts or heuristics. As such, a preferred outcome or desired compliance—the purchase of a good or making a socially appropriate choice, for example—can be achieved simply by the manipulation of the immediate environment and other related variables, i.e., the choice architecture.

Nudges work because for most, choice is a burden. Many of us rely on mental shortcuts that make deciding easier. If given the option, many of us would prefer not choosing at all. Effectively, nudging helps those who prefer to not choose avoid mistakes caused by misguided heuristics or incomplete information.

Nudges are often indiscernible to the target. Many of the variables that are manipulated in the nudging process are transparent ones, things we don’t recognize as relevant to our decisions. Behavioral economists suggest otherwise. For example, supermarkets will present more expensive products at eye level to incentivize consumers to prefer them over their less expensive alternatives. Restaurants sometimes list excessively expensive items on the menu as a decoy to nudge diners to order the second most expensive dish. Online retailers might tag a certain item as ‘most popular’ to stir shoppers in a particular direction. Waze, dependent on user-generated location data, has gamified its product by offering valueless points which push people to share information about their drive, and airports have found that placing fake flies in urinals as a target incentivizes their patrons to keep the bathroom floors cleaner.

In recent years, nudging has emerged as a particularly useful concept in the field of elder care. While modern medicine allows humanity to become older than ever, it has been somewhat ineffective with the scourges of that gained lifespan, specifically dementia and Alzheimer’s. The children of mentally impaired individuals are often left with the conflicting demands of their aging parents who crave their independence, but may be oblivious to creeping dementia. Nudging can help people with diminishing mental capacities make the choices most similar to those they would have liked to make before their cognitive decline, and protecting them from making choices that could harm themselves and others.

Nudging can be low tech, including placing black carpeting in front of elevators in a nursing home to deter the elderly from leaving their floor and wandering away.

And nudging can be hi-tech, for example, via robotic devices that interact with aging people, reminding them to keep in touch with family, engaging them in conversation, or incentivizing them to remain physically active. Predictive analytics driven by artificial intelligence can be used to dynamically nudge those who have dementia to stay on track by analyzing the individual’s activities, collecting and contextualizing data to produce the necessary nudges.

As much as technology, in the service of nudging, can improve the wellness of elderly people, some have argued that the manipulation of mentally-compromised people raises ethical questions including threats to their dignity and autonomy.

As an emerging area, this is a timely and important field of academic study as well as a potentially lucrative area for investment. Have you considered looking into this further?