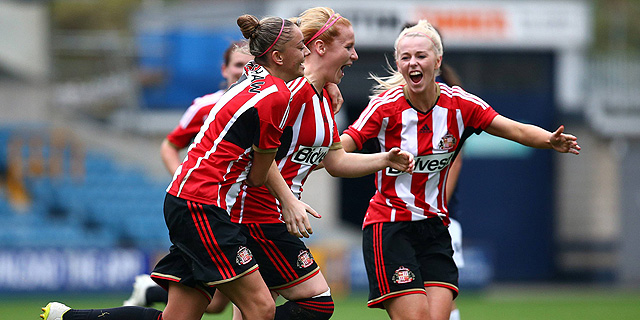 Automated broadcasting company Pixellot Ltd. and Atlanta, Georgia-based high school sports media company PlayOn! Sports, registered as 2080 Media Inc., have extended their partnership by an additional seven-year period, Pixellot announced Tuesday. For daily updates, subscribe to our newsletter by clicking here. Israel-based Pixellot develops production technologies that provide live, multi-angled, panoramic HD broadcasts of sporting events. The company's software uses a system of cameras that cover the entire venue to monitor and broadcast the flow of the game without the need to deploy employees on site. Founded in 2013, the company employs 100 people, according to company spokesman.

The companies’ pre-existing partnership, signed in 2017, has led to more than 1,500 Pixellot systems installed across the U.S. producing 100,000 live games to date, according to the company’s statement. The new agreement is expected to deploy 20,000 additional new Pixellot systems to high schools throughout the U.S.

In September, the company announced that it raised $30 million in a round led by Los Angeles-based investment firm Shamrock Capital. The investment brought Pixellot's total equity funding to around $39.3 million, according to Pitchbook data.