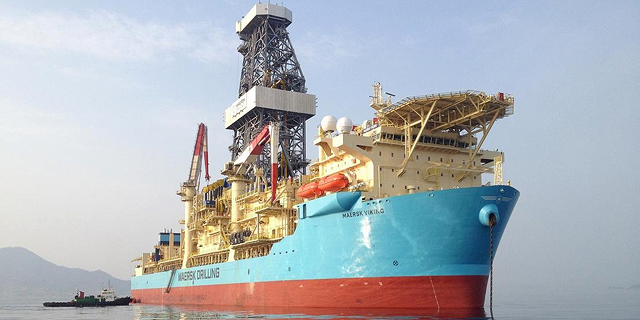 Exxon Mobil is exploring options for the exploration of oil and gas in Israel, Reuters reported Wednesday, citing a person with direct knowledge of the matter.

Exxon Mobil has yet to respond to Calcalist’s request for comment. In November, an auction for gas and oil exploration rights off the Israeli Mediterranean coast opened for bids. The purpose of the auction was to find new partners to try and locate natural gas and oil reservoirs off the Israeli cost, mainly for export. The first round of such a tender in 2017 failed to attract large energy companies such as Exxon Mobil.

Only two entities entered the bid, Greek Energy Company Energean Oil & Gas S.A., who is already active in Israel, and a group of state-run oil and gas firms from India Israel is confident the ongoing auction, which is open until June, will draw more bidders as Arab countries have proven their openness to exporting natural resources drilled in Israeli territory, a June Reuters report cited Israel’s Energy Minister Yuval Steinitz as saying.