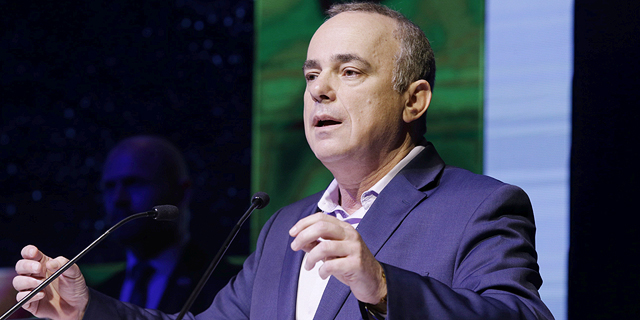 A new auction for gas and oil exploration rights off the Israeli Mediterranean shore is now officially open for bids, Israel's Minister of Energy, Yuval Steinitz, announced in an interview with an Israeli military-operated radio station last Wednesday. The purpose of the auction: find new partners to try and locate natural gas and oil reservoirs off the Israeli cost, mainly for export.

Steinitz hoped international investors would flock to a similar auction around two years ago, as they did in tenders in Cyprus, Egypt, and Lebanon. But only two entities showed up: Greek Energy Company Energean Oil & Gas S.A., who is already active in the country, and a consortium of state-run oil and gas firms from India. The companies committed to start drilling by the end of 2020. 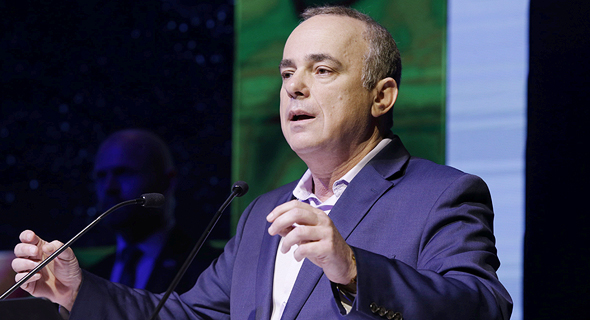 Steinitz did not specify what will be the terms or the locations of the licenses to be issued.

Better terms offered to bidders will make the current auction more successful, said Amir Foster, director of the research and strategy division of the Israeli Gas Exploration Industries Association in an interview with Calcalist. Israel demanded proof of $400 million in equity from bidders in the previous auction, a condition that deterred local players, he said. In June, around 1,000 Israelis paddled out to sea and held hands, forming what organizers said is the world’s largest surfing circle. They protested the intention to construct a gas rig 9 km from the Israeli shore, demanding the rig be located 120 km into the sea to minimize potential risks.