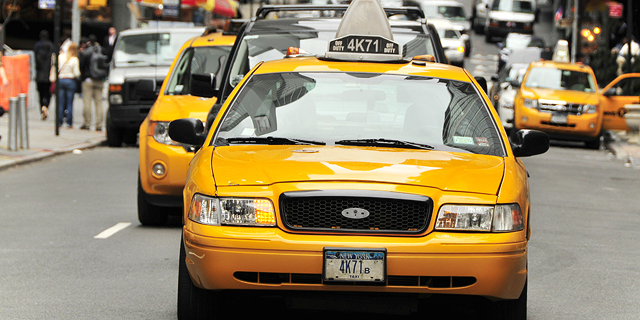 Earlier this month, Calcalist reported that Gett CEO Dave (Shahar) Waiser emailed employees saying the company is considering an IPO by the end of 2019

Israel-based ride-hailing company Gett Inc. is trying to sell off its New York-based ride-hailing app Juno, according to a Wednesday report by Crain's New York Business citing a person familiar with the matter. According to the report, Gett pitched Juno to competitors as a way to gain market share. Crain’s cited the person familiar with the matter as saying the company was losing $1 million per day in its New York City operation.

Earlier this month, Calcalist reported Gett CEO Dave (Shahar) Waiser emailed employees saying the company is considering an IPO by the end of 2019. The Tel Aviv Stock Exchange approached Gett in recent weeks to explore a plan to float the ride-hailing company locally, according to a person familiar with the matter who spoke with Calcalist on condition of anonymity.

Gett has raised $640 million to date. The company dominates the Israeli ride-hailing market where it first began offering its service, though Russian Yandex launched its ride-hailing service Yango in Israel in December. It also offers its services in Russia, London, and New York City, though it faces rigorous competition in all.

Also in December, German weekly Der Spiegel reported that Volkswagen AG had divested most of its previous $300 million investment in Gett due to the company’s inability to gain global market traction in the face of its competitors.