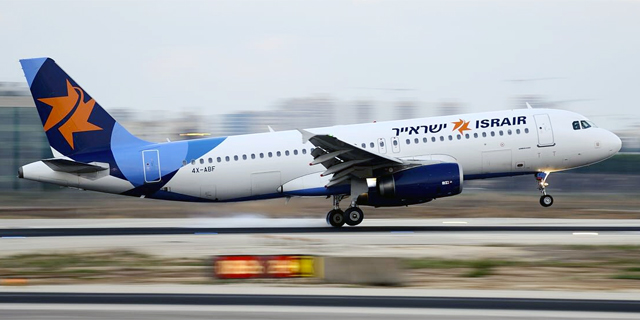 Israeli businessmen Meir Shamir and Harel Shapira are both in deliberations to acquire Israir from controlling stakeholder IDB, according to people familiar with the matter 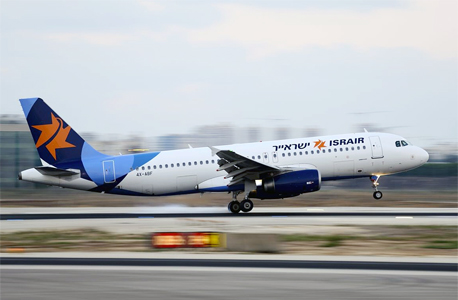 Harel Shapira, one of the owners of Tel Aviv-listed Shapir Engineering and Industry Ltd., has also been in negotiations with Israir CEO Uri Sirkis and representatives of the company’s pilot union, according to another person who spoke to Calcalist on condition of anonymity.

Shamir has already reached an understanding with Israir’s pilots, promising them between 5% and 10% of the company’s stock, the person familiar with the matter said. IDB will also maintain a small share of the company, according to the person. In March, Calcalist reported that Brown has reached understandings in a deal to acquire Israir for $70 million. Brown and Tel Aviv-based investment firm Kedma Capital also remain in the running, according to the people familiar with the matter.