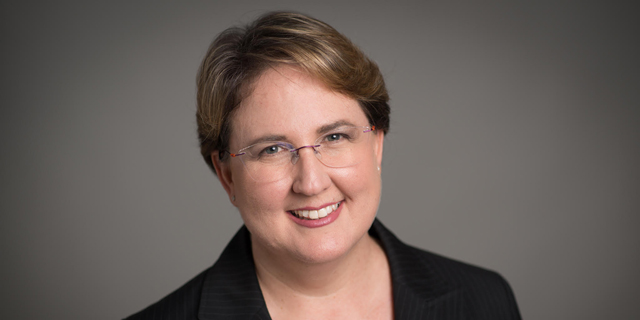 The Ethical and Legal Implications of Brain-Computer Interfaces

As talk of “brain hacking” and “brain phishing” moves from science fiction to serious ethical, scientific, and legal debate, it is time to prepare for a world of BCI products and services

Up until the last year or two, the biomedical space was a separate sphere of activity, apart from tech, even in a country like Israel where both sectors are advanced. A new frontier in biotechnology—brain-computer interface (BCI) has changed that all together. This new industry combines these sectors making them converge, yet not without significant legal and ethical implications.

BCI lets users move remote objects and get input using the power of thought alone. A BCI decodes direct brain signals— colloquially known as the firing of neurons—into commands a machine can understand. Using either an invasive method—a chip implanted directly in the brain—or non-invasive neuroimaging tools, letting the machine pull raw data from the brain and translate it to action in the outside world. The user can simply think about turning left or right, moving a long-gone limb, or command drones to lift off, and successfully achieve it. 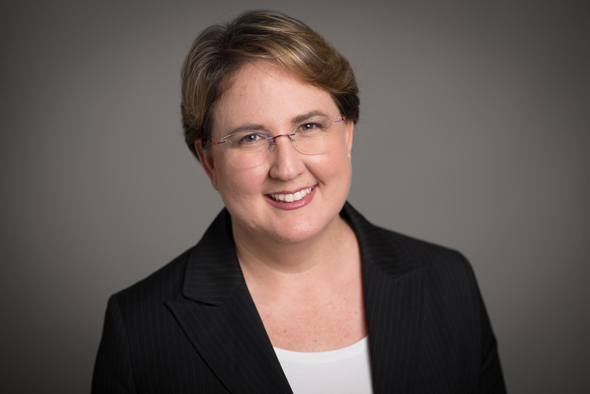 BCI could be a huge breakthrough for rehabilitative medicine. Patients suffering from severe musculoskeletal disorders, like paralysis, can use BCI systems to operate an iPad, play computer games, turn the lights on and off, play piano, or take a sip from a beer can held by a robotic arm. Direct stimulation of the brain can significantly improve a person's ability to see or hear; It could also be used to influence a person's behavior, the way they perceive themselves, and their understanding of their surroundings. Deep brain stimulation, a field closely related to BCI, is successfully being used to alleviate symptoms of serious neurological dysfunction in conditions such as Parkinson’s disease, ALS, stroke, schizophrenia, bipolar disorder, and major depression. BCI is not science fiction and a handful of companies are already mass-marketing easy-to-use microchips for tracing health biometrics using wearables. But BCI could also be used by the military, law enforcement, or even criminal elements for coercive purposes, including lie detection or access to private data. As talk of “brain hacking” and “brain phishing” moves from science fiction literature and Hollywood movies to serious ethical, scientific, and legal debate in prominent academic journals, it is time for ethicists, security experts, and policymakers to prepare for a world of BCI products and services. Should a government or corporation be allowed to use BCI to enhance the lethality of soldiers? What measures prevent a BCI from being hacked to seriously affecting a user’s perception? Researchers have already proven the bi-directional communication channel established in a BCI may feasibly be used for “hacking the brain” and extracting pin codes, dates, home locations, and facial recognition of known individuals. In the future, BCI could be used to identify cognitive intent and may even trigger action that the person did not mean to take.

We also need to ask and answer serious questions about the ethical, legal and social implications of BCI to liberty, autonomy, data protection, privacy, and other human rights. How do we want these technologies to be utilized? Who should be authorized to use them and in what context? Should there be a governing body directing and accompanying technological advancement? And how do we refrain from sending a chilling message to the industry, that will delay the progress of innovation?

As someone who has been working on tech policy both from the theoretical aspect and the implementation aspect, I believe the right way to effectively answer these questions is by cooperation between the scientific community, the industry, civil society, and policymakers. That is the best way to create a viable governance framework which will incentivize technological advancement of BCI applications while mitigating risks of malicious use of these technologies by either private or public parties.

Limor Shmerling Magazanik is the managing director of Tel Aviv-based policy think tank the Israeli Tech Policy Institute and a senior research fellow at the Future of Privacy Forum. Maya Peleg contributed to this article.