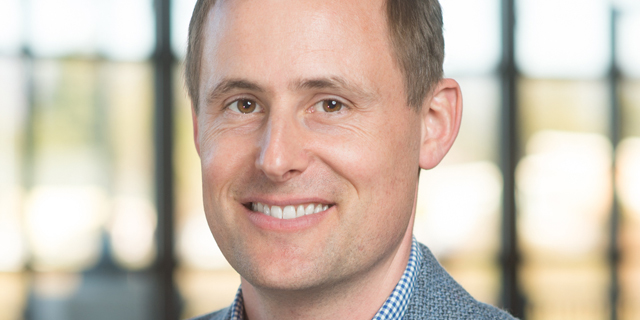 On Tuesday, the San Diego-Based VC, along with several local partners, won a government tender for the establishment of a foodtech startup hub in Israel’s northern Galilee region

Maughan visited Israel last week to manage the last stages of an Israeli government tender for the establishment of a foodtech startup hub in the northern Galilee region, for which he partnered with Jerusalem-based equity crowdfunding company OurCrowd Ltd., Israeli food processing company Tnuva Food Industries Ltd., and Israeli beverage company Tempo Beverages Ltd. On Tuesday, it was announced that the consortium has won the bid.

The incubator is being set up at a time when the way people view food is changing, Maughan said. Change is seen especially among millennials in the West, who want more transparency, simper labels, and more nutritious food, he explained. Following the Second World War, the whole supply chain was built to support “really simple goods that could have very long shelf lives and could easily be processed,” Maughan said. “And that means that now, when people want more local food, food that has a story behind it, that supply chain is completely useless.” Entrepreneurs need to be very motivated to disrupt an industry so traditional, Maughan said, adding that such entrepreneurs can be found in Silicon Valley and in Israel. Maughan and his firm have had previous positive experiences in Israel, including two investments made via Finistere’s second fund. The two companies Finistere invested in are smart farming startup CropX, which uses soil sensors to optimize crop yields; and Taranis-Visual Ltd., which operates an agriculture intelligence system aggregating data from satellite images, sensors, and smart irrigation systems and uses computer vision and deep learning algorithms to provide farmers with information and forecasts.

“I would say Israel was one of the very first drivers of artificial intelligence and big data,” Maughan said, “especially for areas like image analysis.” Finistere is currently in the process of closing a third fund, aiming for $250 million in commitments, and intends to devote a large portion of the sum to investments in Israel.