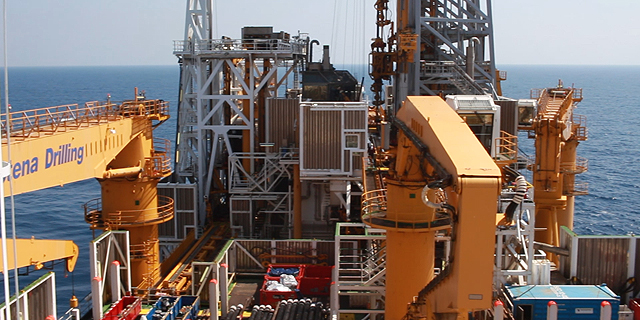 Energean Oil and Gas in Talks to Raise up to $1.5 Billion for Edison Deal

The desired funding is intended to finance Energean’s potential acquisition of Edison SpA's oil and gas business, according to several people familiar with the matter who spoke to Calcalist on condition of anonymity

London and Tel Aviv-listed oil and gas exploration and production company Energean Oil and Gas PLC is in talks with financial entities to raise up to $1.5 billion, according to several people familiar with the matter who spoke to Calcalist on condition of anonymity. Planned for London, the desired funding is intended to finance Energean’s potential acquisition of the oil and gas business of Itallian energy company Edison SpA, which has been under negotiation for several weeks according to various media reports.

Energean has declined to comment on the financing or on the negotiations with Edison. 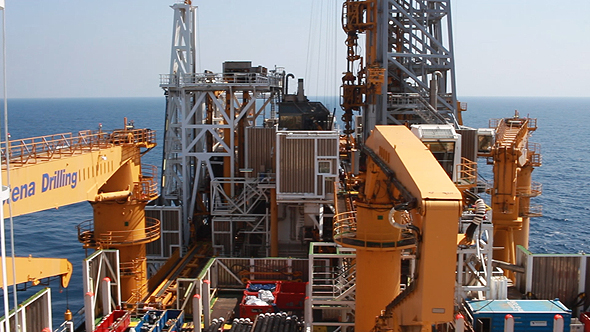 Energean raised $460 million when it listed on the London exchange in March 2018. The company listed on the Tel Aviv Stock Exchange in October, but has been active in the country for the past five years, and in 2016, acquired the rights of Delek Drilling LP in Israeli offshore gas fields Tanin and Karish for $150 million.

The company has previously stated it has annual contracts for local supply of around 4.6 billion cubic meters, making for possible revenues of several billion shekels a year. If the company acquires Edison, it could, pending various regulatory approvals, receive the authority to develop the Royee field, an exploration license covering 400 square kilometers on the southern side of Israel’s economic zone. Edison holds 20% in Royee, which is estimated to hold around 100 billion cubic meters of natural gas. On Tuesday, Energean announced a NIS 369 million (approximately $102 million) agreement with state-owned Israel Natural Gas Lines for the transfer of title “of the nearshore and onshore part of the infrastructure that will deliver gas from the Karish and Tanin floating production storage and offloading into the Israeli national gas transmission grid.”