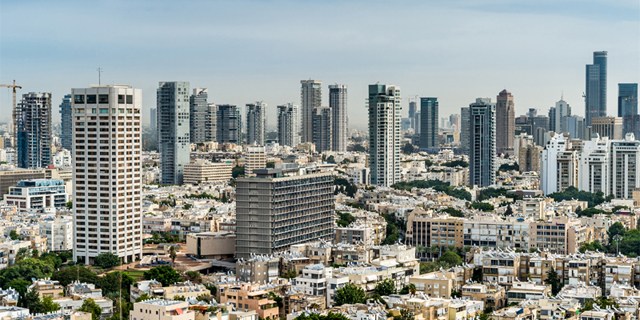 Tech Exits Nearly Doubled in Valuation in First Half of 2019, Report Says

Despite a year-over-year drop in the number of deals from 73 to 66, the total sum of deals jumped from $6.49 billion in the first half of 2018 to $14.48 billion—$7.58 if omitting the yet to be completed Mellanox-Nvidia acquisition

The total valuation of Israeli tech exits in the first half of 2019 amounted to $14.48 billion over 66 deals, according to a new report published Thursday by Israel-based research firm IVC Research Center and Israel-based law firm Meitar Liquornik Geva Leshem Tal. Not including the $6.9 billion acquisition of Mellanox Technologies Ltd., announced in March and still yet to be completed, the total sum of exits stood at $7.58 billion, the highest in five years.

The exit ratio—the total exit value per year divided by the total capital raised by all companies that performed an exit—was 3.89 in the first half of 2019, up from 2.91 in 2018. The average exit ratio of non-venture capital backed companies rose to 13.65 from 3.31, while the average exit ratio of venture capital-backed companies rose 3.75 from 2.79. Four Israeli companies went public in the first half of 2019, with two of them, online gig marketplace Fiverr Int. Ltd. and cybersecurity company Tufin Software Technologies Ltd., commanding significant sums.

The report reflects a trend seen over the past few years in various quarterly reports about the Israeli tech industry. A 2018 summary report by IVC and law firm Zysman Aharoni Gayer & Co. (ZAG/S&W) stated that 2018 was the six consecutive year of growth for the local industry, with a record $6.4 billion raised across 623 deals in 2018, meaning companies are commanding higher investments. It is still too soon to say whether the increase in exit valuation will be another long term trend. Acquisitions are dependent on available buyers willing to commit those sums, but new players are joining the market constantly. One example is the March acquisition of Israel-based web personalization company Dynamic Yield Ltd., not by a software giant but by McDonald's Corporation.