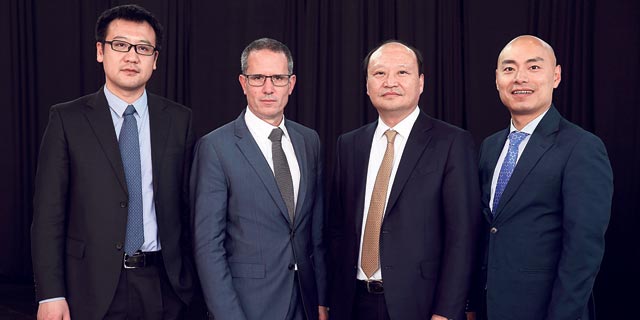 One of the Most important things Fosun International Ltd. did when it acquired Israel-based aesthetic laser company Alma Lasers was to whet the company’s appetite and infuse its leadership with ambition and confidence, Alma CEO Lior Dayan said in a recent interview with Calcalist.

Shanghai-based conglomerate Fosun has made several widely reported acquisitions attempts in Israel in recent years. Some were unsuccessful, such as Fosun’s 2015 bid to acquire a 52% stake in Israeli insurer Phoenix Holdings. Among Fosun’s successes were the 2016, $77 million acquisition of Israel-based Dead Sea cosmetics manufacturer Ahava, and more importantly, the deal that first brought the conglomerate to the Israeli market—the 2013, $240 million acquisition of Alma. 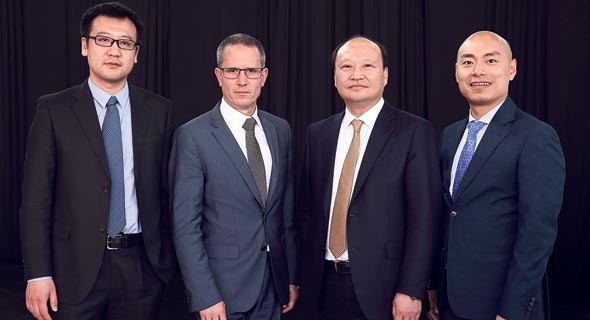 H: in 2017 the Chinese government put a stop to investments outside the country, and suddenly we saw less Chinese players in Israel, and even those that arrived here said it was difficult to get money out of China. Is everything open again? W: at least from my point of view, I don’t think the government stopped anything.