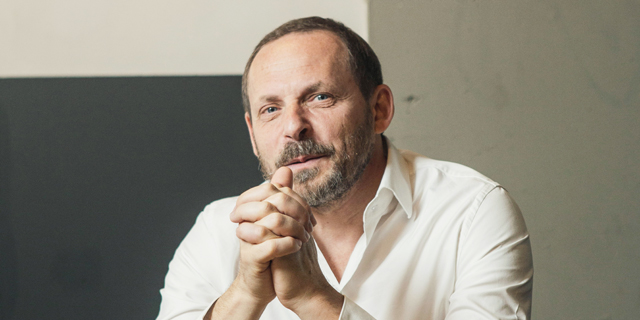 Yandex Came to Israel for the Brains, Not the Taxis, Says CEO

Quietly, carefully, and with a great deal of Soviet discipline, Arkadi Volozh built Yandex, a $13 billion online empire that competes on the same level as Google. To get out from under the American tech giant’s shadow, however, Volozh is placing his bets on winning the autonomous vehicle race, and is looking to the best Israeli minds to do so

The young, bright entrepreneurs that flit around WeWork’s Tel Aviv space pass Arkadi Volozh by without a hint of recognition. Strolling around the space, Volozh could pass as one of them: a little older, perhaps, but dressed in a white T-shirt and denim and lightly stubbled. His intonation is soft and quiet, and he does not look like a man who co-founded and is heading a Nasdaq-listed company with a market capitalization of $12.8 billion. Volozh does not arouse curiosity from most passersby even when several people—exclusively of Russian descent—approach Yandex NV’s CEO and ask for a joint selfie.

Google co-founders Sergey Brin and Larry Page, Amazon’s Jeff Bezos, or even Uber’s Travis Kalanick would have probably garnered a different response from the tech-savvy crowd. But Volozh has remained largely anonymous despite being the man behind what has been called Russia’s Google, Amazon, and Uber. Yandex operates a search engine, offers e-commerce options, and runs a taxi-hailing service. In a rare interview with Calcalist, held last week, Volozh defined the company as “the Russian Silicon Valley.” 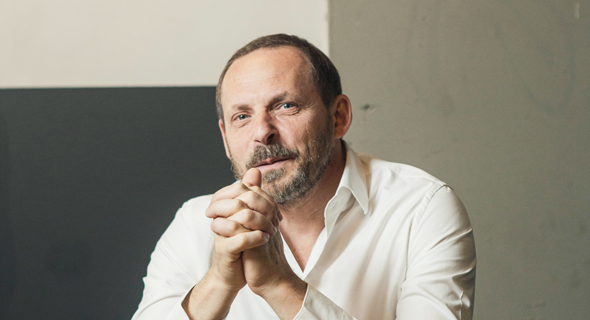 Alice was launched in Russia two years ago, and today can be found in homes across the country, providing conversation to the lonely and telling children bedtime stories. Like them, Yandex is also looking forward to a happy ending.

1.
They all come for the brains. What else?
If not for some exceptional brains, ISrael would not even exist. Certainly no one comes here for the huge market, though it is small potent nonetheless. They come to find good brains and also because Israel is a relatively secure place for R&D and to protect IP. Brains and security make Israel a good location for R&D and to test bed products and ideas.