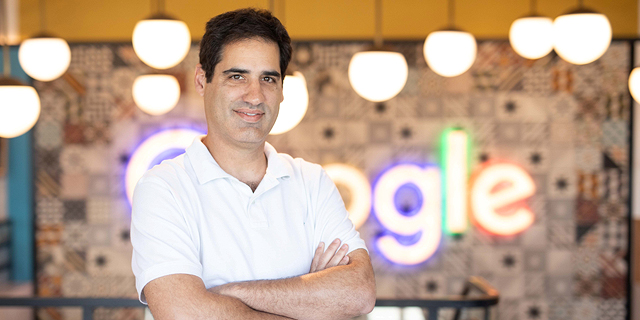 Credibility Is the Most Crucial Quality for Cloud Services, Says Google Cloud Executive

Eyal Manor joined Google in 2007 and has previously worked on an array of products including YouTube and Google Ads, before transferring to the company’s cloud division in 2016

The most important quality for any cloud service is credibility, according to Eyal Manor, a vice president of engineering and product management for Google Cloud.

“We build our systems so that, should something go wrong, as few services as possible would be affected,” Manor said in a recent interview with Calcalist. According to Manor, the malfunction that crashed some of Google’s services for several hours in early June could have been much worse, if not for this strategy that kept most of the company’s services running. 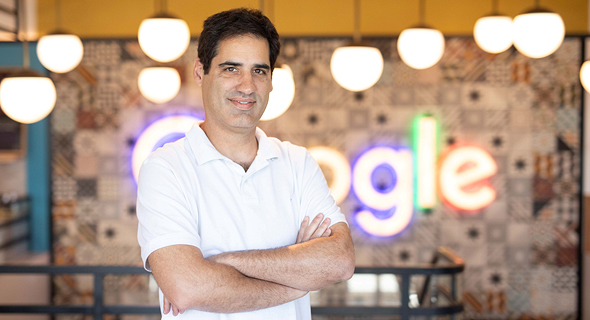 Google puts a lot of effort into creating redundancy mechanisms and a global workload balance, so that if there is a problem in region A, the system could automatically switch to region B without it affecting users, Manor explained.

Israeli-born Manor, 45, joined Google in 2007 and has previously worked on an array of products including YouTube and Google Ads, before transferring to the company’s cloud division in 2016. In his current role, Manor oversees Google Cloud’s engineering, product, and user experience teams and is responsible for developing and promoting new cloud-based products.

Manor is currently working on the technological infrastructure for Google’s cloud gaming service Stadia, scheduled to launch in November. “As part of our preparations for the launch, we are investing in edge networking, so that servers will be as close to the user as possible in order to minimize response times,” he said. In a multi-player online game, every millisecond counts, he added.

Part of the challenge with Stadia is allowing even those users that have less advanced equipment and slower connections to enjoy the service, Manor explained. “We are tweaking algorithms and spending a fortune on data centers and edge computing all over the world,” he said, adding “we are working on quicker protocols and better software to improve response time.”

Google was always about the cloud; it is a part of its initial vision to offer elastic services, Manor said. “We put a lot into developing machine learning technologies for the cloud, some of which have been released as open code,” he said. “We have great faith in giving consumers options through open code instead of locking it in our system, which is something that many customers are afraid of,” he added.