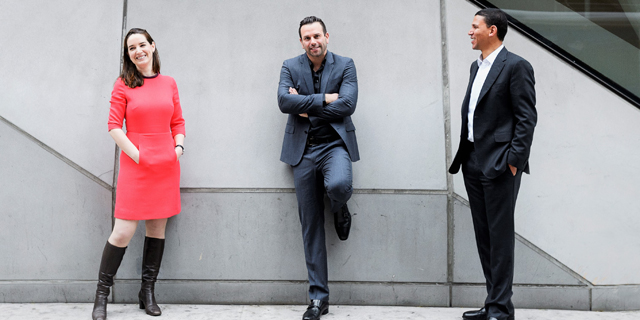 The new round brings the total capital raised by Compass to date to over $1.5 billion 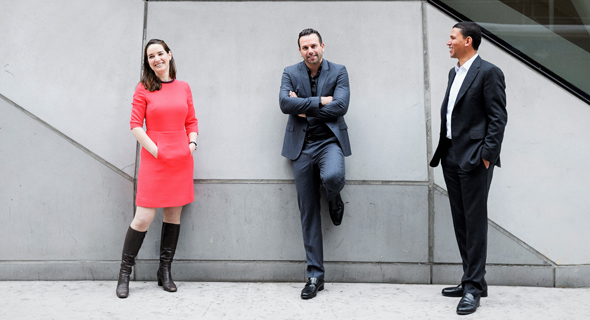 Founded in 2012 by Robert Reffkin and Israeli entrepreneur Ori Allon, Compass operates a digital portal for buying, selling, and renting real estate. Compass operates in cities across the U.S., including New York, San Francisco, Los Angeles, Chicago, Washington, D.C., and Miami. Compass had said on multiple occasions that it intends to expand to all of the largest 20 cities in the U.S.

The company employs a team of some 3,000 people, according to company statements.