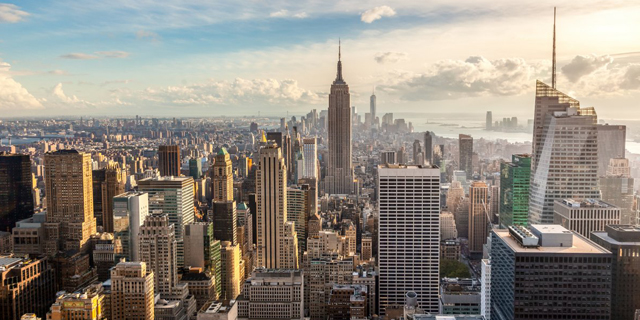 Three Israeli startups, Akeyless Security, Neuralegion, and Perimeter 81, are among the ten finalists

Israeli investment firm Jerusalem Venture Partners (JVP), together with the New York Mayor’s Office of the Chief Technology Officer (MOCTO), and the New York City Economic Development Corporation (NYCEDC), announced Thursday the ten finalists in their joint NYCx Cybersecurity Moonshot Challenge, a competition for a $1 million investment prize from JVP. Three Israeli startups, Akeyless Security Ltd., Neuralegion Ltd., and Perimeter 81, formerly known as SaferVPN, are among the ten finalists. Each of the ten finalists will be invited to join JVP’s New York accelerator and will compete for a $1 million investment prize from JVP. The entities did not state when the finals of the competition would take place. 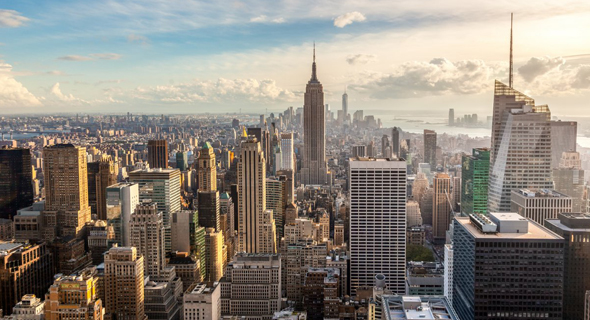 Founded in 2013 and incorporated as Safer Social Ltd., Perimeter 81 develops a private, cloud-based secured network for businesses. The Tel Aviv-based startup announced in March it had completed a $5 million funding round. Founded in 2017 and based in Tel Aviv, Neuralegion develops a machine learning-based application security testing service. Akeyless, founded in 2018, develops a keys management service to protect hybrid and multi-cloud environments.