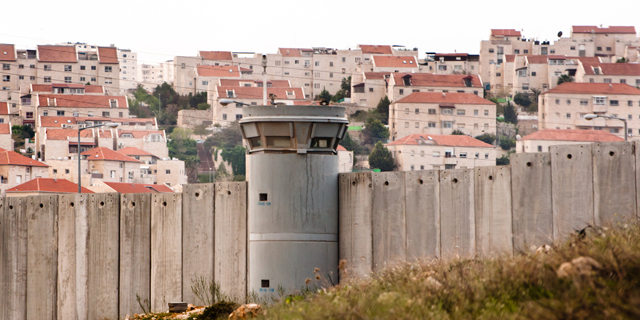 Report: Israel Spends More on West Bank Settlers Than Any Other Group

A report published by Adva Center, a Tel Aviv-based non-partisan Israeli policy analysis center, reveals that in 2017, the state spent $1,000 per-capita on non-Haredi settlers compared with $890 on residents of Arab towns and $600 on Haredi settlers

Israel spends more on West Bank settlers than any other group, according to a new report by Adva Center, a Tel Aviv-based non-partisan Israeli policy analysis center. According to the report, the Israeli government invests the largest amount of money per-capita in residents of non-Haredi (ultra-Orthodox Jewish) settlements in the West Bank, over 50% more than it spends on residents of impoverished towns. In Israel, expenses on citizens, which include the costs of education, public services, and health maintenance, are covered by their municipality of residence and are partially subsidized by the state.