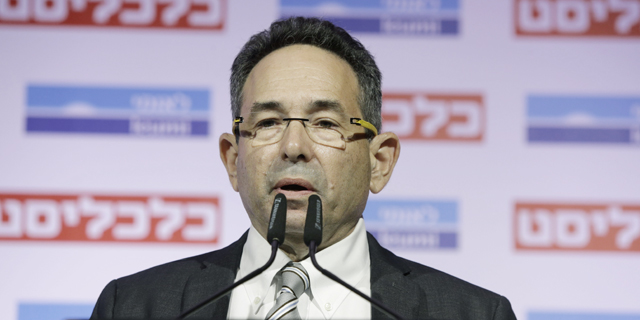 Over the past few years, the Israeli shekel has generally been on a rise and is currently being traded at an exchange rate of NIS 3.52 per $1 and NIS 3.88 per 1 euro. 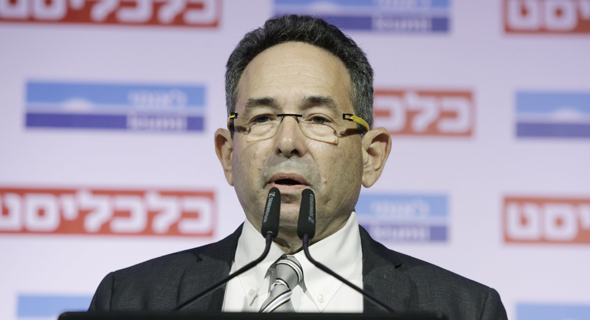 Israel’s goods export industry is extremely vulnerable to changes in the currency’s exchange rate, while the export of services is less affected, Bufman said. Industrial tech goods are also less affected than sectors with a low to median technological level, he added. Bufman believes the Israeli currency will continue strengthening, saying the devaluation seen last year was a passing episode and in no way indicative of a changing trend. “We should already be rising to the challenge,” he said.

Among the factors affecting the shekel is the start of natural gas transmission from the country’s newly operational gas fields, Bufman said. That, along with the increase in demand for natural gas as a substitute for imported energy sources, could account for the shekel’s continued rise over the next two years. Another factor is the narrowing of the negative interest rate gap between Israel and the U.S.

In order to allow the local economy to deal with a prolonged reality of a strong shekel, it is imperative to focus the country’s economic policy on achieving a more efficient and diverse market with inclusive growth, Bufman said. Bufman suggested a widespread policy of encouraging investment in machinery and equipment and in modernizing various industries, and significantly increasing investment in infrastructure. He also recommended investing in encouraging various population groups to enter the workforce, as well as a taxation policy that promotes on-the-job training.