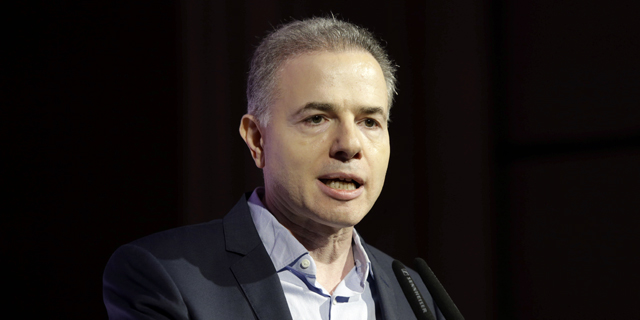 Israel Should Encourage Institutionals to Invest in Infrastructure, Says Chairman of Insurer Clal

Institutional investors can and should be a main growth engine for the Israeli industry, according to Dani Naveh, chairman of Israeli insurance company Clal Insurance Enterprises Holdings Ltd. Naveh spoke Monday at Calcalist and Bank Leumi's National Economic Conference held in Tel Aviv. Naveh sees infrastructure as one of the main fields institutionals should get into. Infrastructure is crucial for the fabric and quality of life but investment in the field in Israel amounts to just 2% of its gross domestic product (GDP), compared to an OECD average of 3.5%, he said. 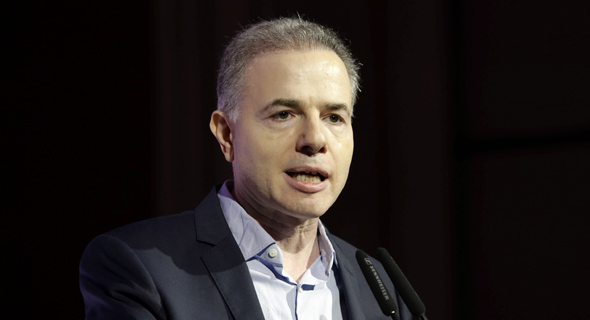 There is an opportunity here, Naveh said. “Institutionals in Israel have a total of 2 trillion shekels (approximately $564 billion) under management,” he added. “Our goal is not to promote market growth but first and foremost to create excess returns for our clients.”