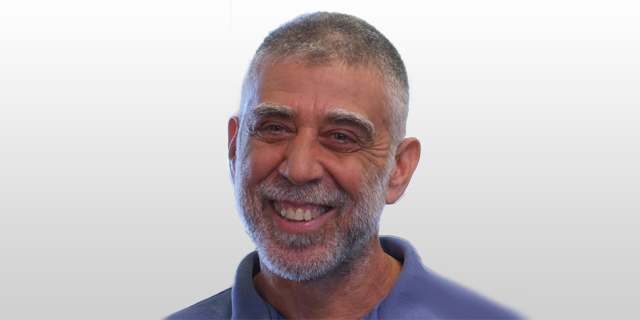 Avi Nathan served as general manager of Microsoft Israel from 2001 until late 2007. Now, the retired software engineer is teaching middle school math for the sixth year in a row

Imagine a dream job as head of a large company. You are doing a fine job bringing home the bacon every month. You are well respected and liked. But one day, you get up and resign to become a middle school math teacher in Israel’s underfunded public education system. That is what Avi Nathan, the former head of Microsoft Israel, did about a decade ago, and he is loving every minute of it. In a recent interview with the podcast “30 Minutes or Less,” Nathan outlined his non-traditional career path. Nathan started out as a software engineer at Microsoft in 1989 in Redmond, Washington. While he was working at the company’s headquarters, Microsoft decided to open its first-ever outpost outside of the U.S. that wasn’t based on an acquisition. 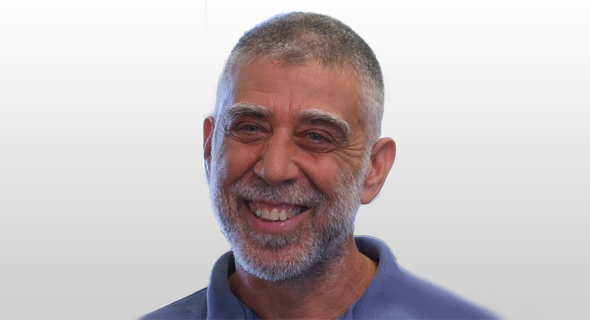 Nathan, along with another Israeli colleague, was chosen to set up the company’s office in northern Israeli city Haifa. The location was chosen because Haifa is also being home to Israel’s leading technology-oriented research university Technion Israel Institute of Technology, Nathan said. Nathan served as general manager of Microsoft Israel from 2001 until late 2007 when he stepped down. Initially intending to retire, Nathan was asked to join a division at Microsoft dubbed “engineering excellence” that focused on teaching and training staff, he said. Nathan took a liking to teaching, and decided to pursue a degree in education at Technion. Following his teaching degree, Nathan found himself volunteering at a middle school teaching math, and remained at the same school in Northern Israeli town Kiryat Tivon in the past six years because of the staff he met there, he said. Now, the retired Microsoft veteran is a permanent member of the faculty. Nathan said middle school is a crucial time in terms of student success in math because it is when many students start to lose interest as they struggle with topics such as algebra. “The problem with math is that everyone needs to reach the same outcome,” Nathan said. “In math there is only one correct answer, whereas other topics like history have more flexibility,” he added.

When asked whether he thinks teaching is fun, Nathan responded that “fun is reserved for ski vacations,” but the validation from students that he is making a difference in their lives is very rewarding. “I am very glad I am doing this,” he said.

The 30 Minutes or Less podcast, which launched in 2017, is hosted by Navot Volk, a senior Israeli tech executive, and tech entrepreneur Aviv Frenkel. The two interview tech founders, investors, and other key members of the Israeli tech ecosystem.