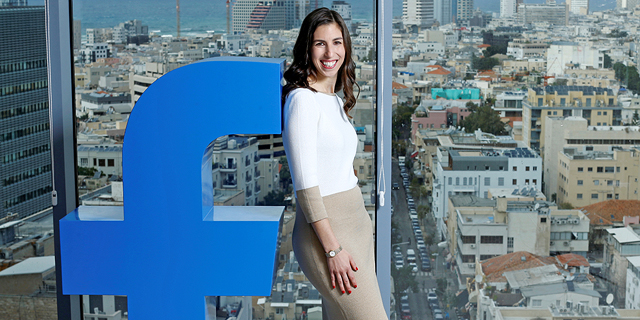 Jordana Cutler, head of policy at Facebook Israel, said that political ads bring very little revenue to the company. Cutler spoke at a conference on national security and communication held in Tel Aviv

Facebook should not be the one deciding whether something is true or false, Jordana Cutler, Facebook’s head of policy in Israel, said Thursday. Cutler spoke at a conference on national security and strategic communications, held by the Institute for National Security Studies’ (INSS) in Tel Aviv. Israeli legislation restricts propaganda and prohibits it from being distributed anonymously. “I don’t think people in Israel want Facebook to determine when people are breaking local laws, and neither do we,” Cutler said. Facebook works with the fact-checking non-governmental organization The Whistle to verify and double-check whether something posted on Facebook is factually correct or not, Cutler said.

From a business perspective, political ads bring very little revenue to the company, Cutler said. Facebook continues to allow political ads on its platforms because ads can help educate and empower users, and that is an important mission for Facebook, she said. Instead of banning political ads, the company implemented certain policies ahead of the recent election in Israel. One such policy was disclosing who sponsored each political ad published on the platform.

Prior to Facebook, Cutler worked as an advisor to Prime Minister Benjamin Netanyahu and was also a member of the campaign strategy and communications team for the Likud party during the 2009 election, in which Netanyahu was re-elected.