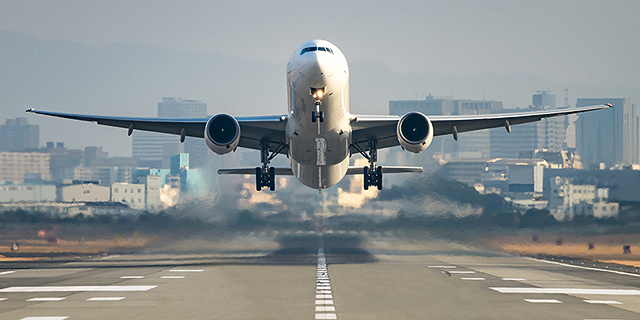 Traveltech Is Freeing Travelers From Headaches and Agents

While the traveltech industry’s prosperity is not surprising, travel—both personal and corporate—is one of the most vulnerable sectors and it is easily affected by even the slightest shifts in the economy

Traveltech was the harbinger of internet-age disruption. Travel agents were the first to feel its effects, when, at the dawn of the previous decade, people were suddenly able to book their own flights and hotels online. The revolution the tourism industry underwent is old news, but there is now a new, more specific revolution in the works, which has to do with the business sector. Business travel is a very lucrative sector, accounting for $1.5 trillion out of the $8.8 trillion turnover the entire tourism industry sees, according to The World Travel & Tourism Council. “Like fintech and other industries, traveltech is also seeing a shift from technologies being developed for the consumer market—where competition narrows margins—to the business market,” Yifat Oron, CEO of LeumiTech, the banking technology arm of Israel’s Bank Leumi, told Calcalist in a recent interview. There is a very big potential here for startups, Oron said. 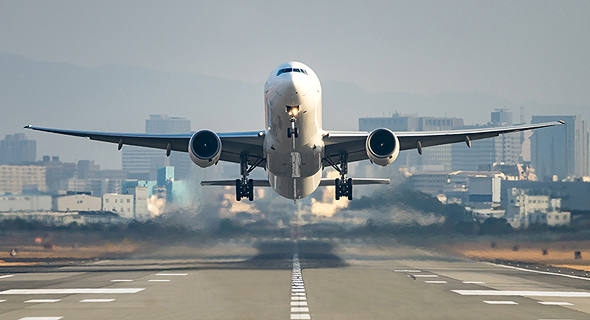 Business travel is significantly more complex than personal travel as it is bound by more constraints and involves more people: these could be several separate travelers, coordinators on behalf of the guest or host company, or the producers of a professional convention. The potential for things to go wrong is much greater, as is the potential financial damage. Naturally, this creates a bigger potential for startups to save the day. Israel-linked startup TripActions Inc. specializes in just that—arranging corporate business travels. In June, TripActions announced a $250 million round at a $4 billion valuation, just seven months after it raised $154 million at a $1.1 billion valuation. In other words, in under a year, it has nearly quadrupled its valuation. The reason likely stems from the fact that TripAction’s app can automatically solve problems that until recently required a long list of phone calls at all hours of the day and night to administrative assistants, human resources executives, and travel agents. If, for example, a worker was sent to make an important investor presentation but has missed their connecting flight, TripActions’ app will immediately book them a new ticket and notify the hotel and car rental agency.

One of the most surprising names in the traveltech sector is, in fact, a suitcase manufacturer that has managed to raise funds from prominent venture capital firms. New York-headquartered Away, incorporated as JRSK Inc., develops mobile-device-charging suitcases, with internal compartments and a unique feature that maximizes space by compressing clothes. In May, Away raised $100 million at a post-money valuation of $1.45 billion. Its annual revenues amount to $100 million, accumulated from selling luggage for as little as $200 apiece.

At times, traveltech interfaces with other industries. San Francisco-based Brex Inc., for example, is straddling the line between fintech and traveltech, equipping startup executives with a credit card that offers special benefits to frequent travelers. Banks, especially American banks, are hardly ever keen to give entrepreneurs with little-to-no business history much-needed credit but Brex issues its cards to any company that has at least $100,000 in the bank. Payments made using the card are translated to points that can be exchanged for rewards from airlines, restaurants, Airbnb, and other travel-related services.

Founded in 2017 by two entrepreneurs who were not yet in their thirties, Brex has raised over $300 million to date and is currently valued at $2.6 billion. Even in the current money-flushed VC climate, Brex appears to be unique.

Consumer traveltech is also booming, with technologies becoming more and more advanced and focused on specific niches. One such example is Tel Aviv and Belgium-based company ReFundit Ltd., co-founded in 2017 by CEO Ziv Tirosh and Waze co-founder Uri Levin.

ReFundit helps travelers submit refund requests for value-added tax (VAT) placed on purchases they made at their destinations. According to company statements, 90% of refunds tourists visiting Europe are eligible for are never made, as tourists are often deterred by the bureaucracy or make some kind of error on the sometimes-hard-to-understand forms. ReFundit’s app lets users upload their receipts, passport copies, and boarding passes, sending them directly to the relevant tax agency. Refundit already has an operating pilot in Belgium and announced a pilot with the Slovakian government last year.

While the traveltech industry’s prosperity is not surprising, travel—both personal and corporate—is one of the most vulnerable sectors and is easily affected by even the slightest shifts in the economy. A slowdown in growth can undermine the entire travel industry, and recession can send it crumbling down, taking all of these successful startups with it. Assuming we will not be witnessing such turmoil any time soon, we are expected to see Airbnb’s initial public offering aiming for a valuation of over $38 billion next year. If this will be even close to the final number, traveltech will undoubtedly get another huge boost forward.