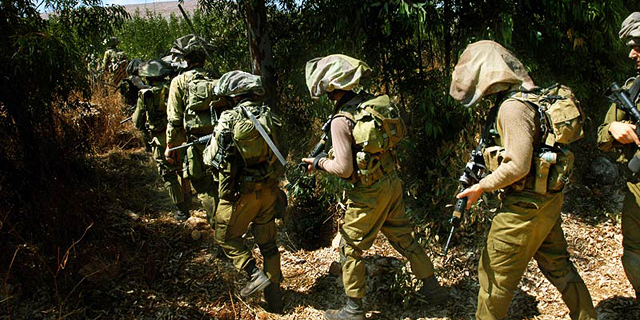 In Israel, Some Tech Companies See Combat Experience as a Major Plus

Going as far as calling it affirmative action, some tech executives say they prefer to hire former warriors, claiming the unique prowess gained on the battlefield is perfect for handling the stressful and demanding nature of a career in tech

It is no secret that Israeli tech companies tend to prefer veterans of military tech and intelligence units as potential employees. However, there are also more than a few companies that are looking for other military skills and who explicitly prefer to hire former warriors, claiming the unique prowess gained on the battlefield is perfect for handling the stressful and demanding nature of a career in tech.

The technicalities of tech can be taught but the values gained through combat situations are hard to instill in those with no battle experience, Jonathan Attias, co-founder and CEO of Israel-based in-game advertising startup Sayollo Media Ltd., said in a recent interview with Calcalist. Attias founded Sayollo together with Eitan Norel, a fellow fighter in Israeli infantry brigade Golani, and nine out of the company’s 16 employees have held combat roles in the Israeli military. Warriors are just better at analytical thinking, according to Attias. 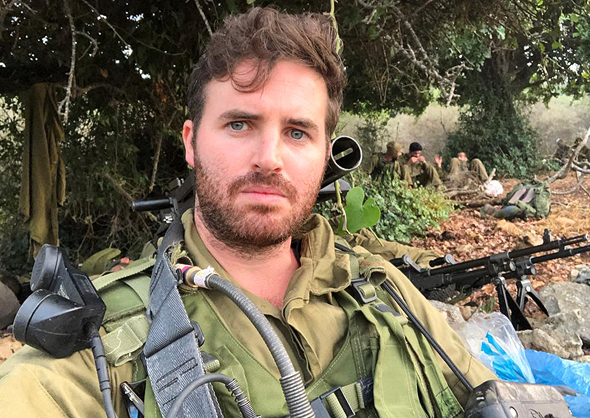 “The issues we are dealing with require an ability to weed out the ‘bad guys,’ and that is a challenge former warriors have experience with,” Zohar Levkovitz, co-founder and CEO of Tel Aviv-based startup L1ght, said in an interview. Incorporated as AntiToxin Technologies Inc., L1ght develops tools meant to combat online bullying of kids. “It is not as though we only hire ex-warriors, we also have veterans of Unit 8200 (the Israeli military's equivalent of the NSA) and Unit 801 (the technology unit of Israel’s Military Intelligence Directorate),” Levkovitz said. 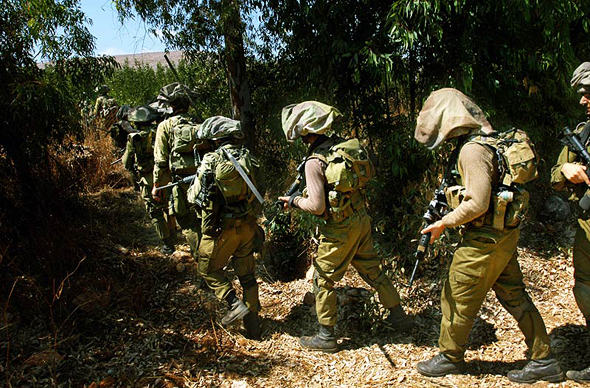 "I always want to know if a candidate served in a significant military position, regardless of the job they are interviewing for,” Nati Avrahami, CEO of information technology company Taldor Group, said in an interview. Avrahami, himself a retired major, defines significant positions as any battle posting, technology elite units, or those who completed officers’ training. “It helps me understand the person in front of me; I can tell if they are leaders, if they care, and if they have the necessary drive,” he added. 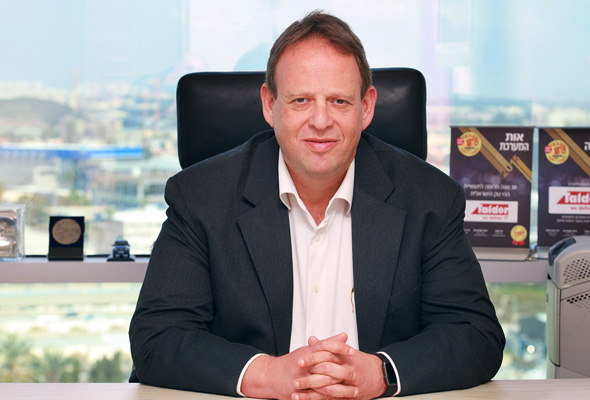 It is common knowledge that intelligence unit veterans have an advantage in the Israeli cybersecurity industry, but former warriors have unique qualities that are also crucial to the sector, according to Yifat Bar-Eli, the general manager of Israel for Tel Aviv-based cybersecurity startup CyberHat Ltd. About 40% of the company’s local employees were military fighters, she said in an interview. “Warriors do not break down under pressure and can work under extremely stressful and complex circumstances,” she added. Bar-Eli is a former field medic and the company's CEO, Nadav Arbel, also held a combat role. “We share the same values of patriotism and the will to do our part for national security,” Bar-Eli said. 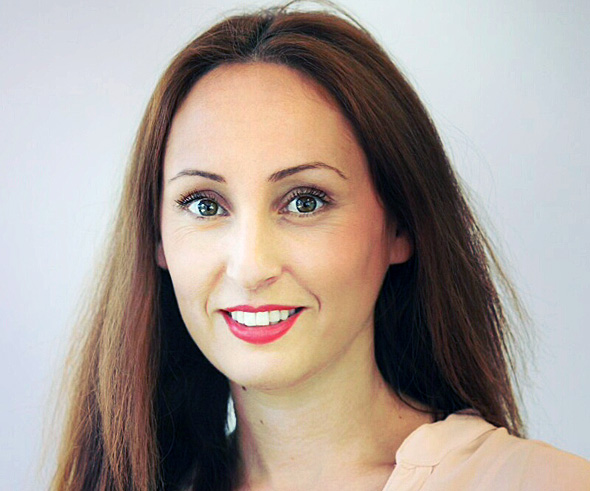 “We prefer people that held significant military positions and are on reserve duty because we know we are getting added value,” Yoel Zabar, founder and CEO of Israel-based medical device startup Eximo Medical Ltd., told Calcalist. Such people are better at independently tackling challenges and obstacles on their way to complete their mission, he explained. “This means there is less need to invest in training and peer review,” he added. As of late 2019, about a third of tech employees in Israel served in combat roles in the military and 11% are veterans of the army’s technological units, according to data from Tel Aviv-based tech human resources company Ethosia Ltd. According to a 2017 report by Ethosia, 30% of tech managers in Israel are former military warriors, while more recent data shows 20% of those employed at companies founded by tech unit veterans served at the same unit as their bosses. Since a lot of tech hiring is done through personal connections, it creates a company culture shaped after its leaders.

The large portion of tech positions filled by ex-military personnel may raise questions concerning diversity in the workplace. With the Israeli tech industry facing a severe talent crunch in the past few years, many view ultra-Orthodox (Haredi) Jews and Arabs with an Israeli citizenship—amounting to 11% and 20% of the population, respectively—as an untapped potential for companies large and small. This type of networking-based hiring, however, is likely to leave out these two minority groups who do not fall under the country’s mandatory military service law. It might also marginalize women. According to Attias, however, a preference for former warriors is a type of affirmative action in favor of those who are less likely to get well-paying jobs than their counterparts who served in technological units.