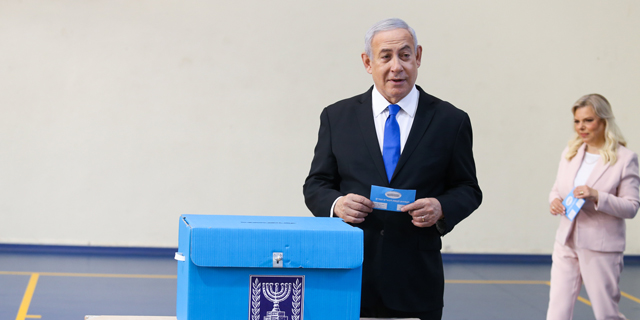 Third Time's a Charm: Israel Heads for yet Another Election

On Wednesday at midnight, the final deadline for an Israeli parliament member to gather a majority of 61 fellow parliamentarians has passed and the Knesset voted to disperse, setting a new election for early March

On Wednesday at midnight, the final deadline for an Israeli parliament member to gather a majority of 61 fellow parliamentarians has passed. Later that night, the parliament, also known as the Knesset, dispersed, setting a new election for Monday, March 2. This would be Israel’s third election in under a year. April 2019’s election reached a stalemate when sitting Prime Minister Benjamin Netanyahu failed to establish a majority coalition. This happened once more following the Election in September. Netanyahu’s main contender, former military Chief of Staff Benny Gantz of centrist party Blue and White, then received his chance to form a government but also failed in securing a majority. The Knesset then got an additional 21-day period to come up with a candidate that will manage to sweep the support of more than half of its members. It ended last night. 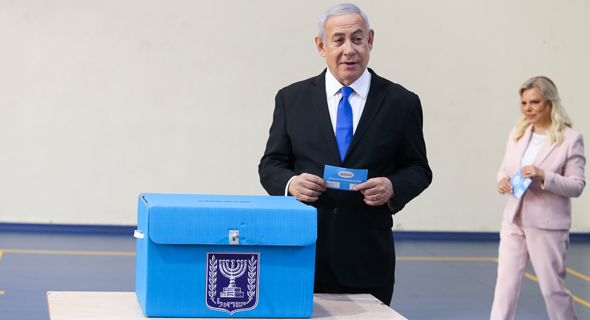 Netanyahu and his wife voting in the September election. Photo: Alex Kolomvisky

One of the main obstacles in forming a government appears to have been related to Netanyahu’s ongoing legal troubles. After several years of rumors, interrogations, and investigations against Netanyahu and several of his associates, last month, he became Israel’s first sitting prime minister to face criminal indictments. In a dramatic statement, Israel’s attorney general Avichai Mandelblit decided to charge Netanyahu with bribery, fraud, and breach of trust in three separate corruption cases, less than a day after Gantz’s grace period expired in November.

Since April, Israel has been ruled by an interim government with limited power, which is headed by Netanyahu. The political vacuum created by this situation means almost no laws are being passed or amended and no budgets are being allocated, leaving many of the state’s arms to run on fumes.