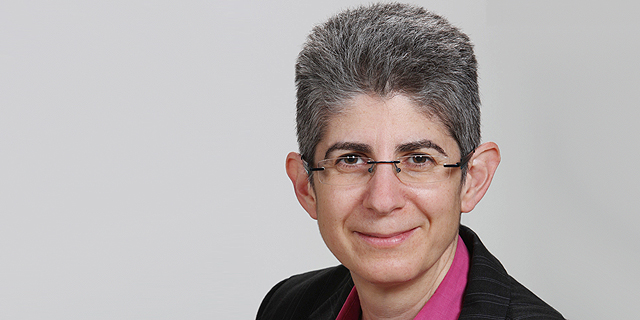 Mellanox and IAI to Jointly Develop and Sell Cyber Technologies

Israel’s defense companies are often in competition when taking on tenders abroad, but when it comes to cyber, collaboration is the word of the day. Israeli chipmaker Mellanox Technologies Ltd. has announced it has joined the Cyber Companies Consortium (IC3), headed by Israel Aerospace Industries Ltd. (IAI), and will begin selling its products as part of the consortium. Mellanox will also collaborate with IAI’s subsidiary, Singapore-based Custodio Technologies Pte. Ltd., to develop a tool based on Mellanox’s smart network cards and Custodio’s CyVestiGO investigation system.

The consortium strengthens the overall ability of Israeli cyber companies to respond to the global demand for national directorates, Ariel Levanon, vice president of cybersecurity at Mellanox, said in a statement.

IC3 was established in early 2016 with the support of the Israeli Ministry of Economy, to sell locally developed cyber products and services to other countries. The consortium connects the capabilities of several companies to increase their coverage. Members include Nasdaq-listed network and cloud security company Check Point Software Technologies Ltd., Nasdaq-listed Verint Systems Inc., industrial internet of things (IIoT) cybersecurity startup CyberX Israel Ltd., Israel-based threat intelligence company ClearSky Cyber Security Ltd., CyberArk Software Ltd., and telecommunications equipment supplier ECI Telecom Ltd. The consortium has announced one deal to date, the establishment of a national cyber center in an unnamed Latin American country for tens of millions of dollars. The consortium achieves significant sales but cannot reveal all deals, Esti Peshin, vice president and head of the cyber division at IAI, told Calcalist. “The global cyber market is very competitive—if Israel has 500 cyber companies, there are tens of thousands such companies globally. It is a buyers-only market, and we are facing companies that are as much as 20 times the size of IAI. The consortium enables us to offer solutions that are more competitive in terms of both technology and price, because the collaboration means integration has already been made. Israeli technology might be among the best in the world, but you also need methodology and an ability to contend with still-unknown future threats. For that, more than one company is needed, and Mellanox has some nice cyber solutions.”