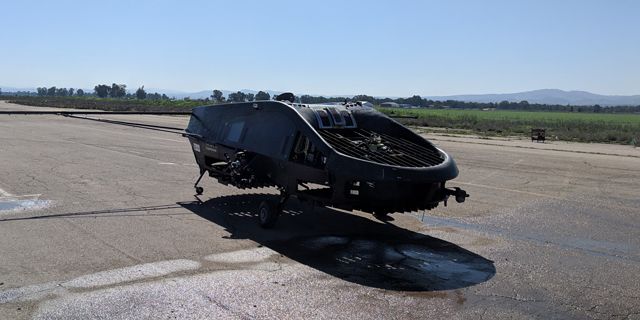 As part of the agreement, the two companies will examine the option of jointly developing, producing and marketing vertical takeoff and landing (VTOL) products

The Boeing Company has signed a partnership agreement with Israeli aeronautics company Tactical Robotics Ltd., the former announced Wednesday. As part of the agreement, the two companies will examine the option of jointly developing, producing and marketing vertical takeoff and landing (VTOL) products, including ones based on Tactical Robotics’ own Cormorant autonomous vehicle. Financial details of the partnership were not disclosed. 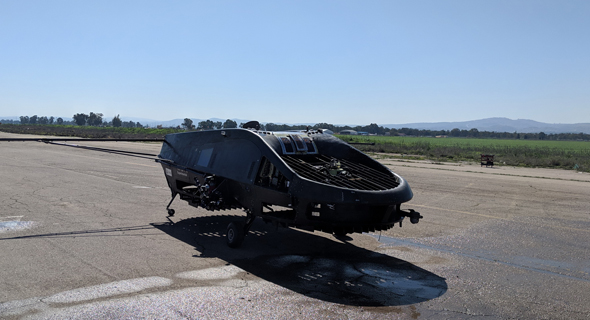 The Cormorant, developed by Tactical Robotics, is a vertical take-off UAV originally designed as a remote-controlled aerial rescue vehicle, able to fly low and inside obstructed terrains. It can carry a payload of more than 500 kilograms, take-off without a designated airstrip, and be transported by truck. The two companies will also work together to develop ducted fan propulsion technology to be used in both piloted and autonomous light aircraft.

Tactical Robotics, a wholly-owned subsidiary of Urban Aeronautics Ltd., develops air vehicle configurations for military and homeland security uses. Founded in 2000 and based in central Israel, Urban Aeronautics is a developer and manufacturer of vertical take-off and landing (VTOL), multi-mission unmanned aircraft.