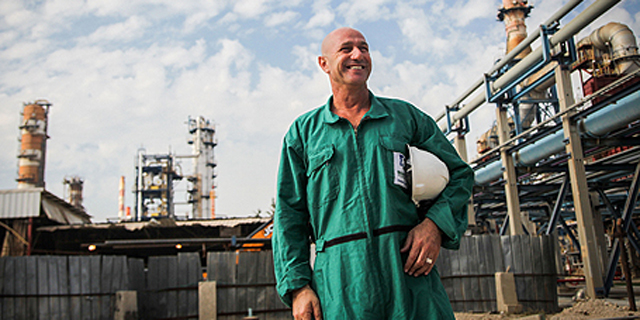 Hydrogen Is the Fuel of the Future

One of the upcoming decade's biggest challenges is energy: how to generate more of it while also protecting the environment

At the dawn of a new decade, we see that extensive use of hydrogen as an alternative to fossil fuels is becoming the greatest promise of future transportation. The most emblematic signifier of this trend occurred in June, when the father of the electric car, Wan Gang, China's former minister of science and technology, said in an interview with Chinese media that China must prepare for the hydrogen revolution. The country that is already leading the global hydrogen revolution is Japan, which has set the technology as a strategic goal several years ago. In the upcoming Olympic Games in Tokyo, Japan intends to showcase the result of its efforts: more than 40,000 hydrogen-fueled vehicles supported by 160 hydrogen fueling stations. 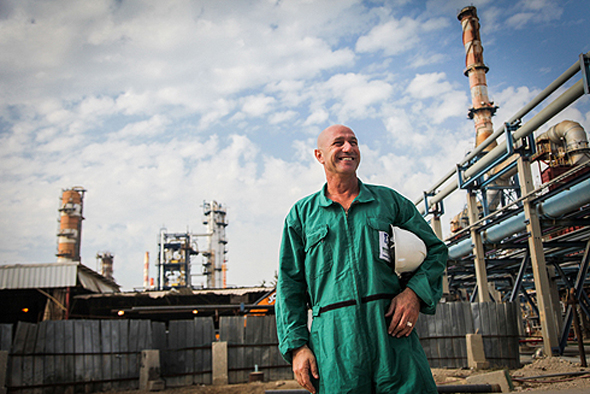 Hydrogen is considered an environmentally friendly fuel because its only burning byproduct is pure water—it has no carbon footprint. Hydrogen is regarded as a superior solution to electric vehicles, which are operated by batteries that eventually must be discarded.

According to the International Energy Agency (IEA), by the end of 2018, there existed 376 hydrogen fueling stations worldwide. Leading the hydrogen trend were Japan and Germany, with 43 such stations and also mobile applications that helped users locate them. Wan Gang's statement was one of several global and local events that helped bolster the next green vision. Investments by tier-1 automakers and scientific breakthroughs also pushed the vision of hydrogen forward. In December, the Israeli Ministry of Energy, along with Israeli national program Fuel Choices and Smart Mobility Initiative, announced a grant to fund the country's first hydrogen fueling station, one of many future stations planned. One of this decade's biggest challenges is energy: how do you supply the growing demand while still preserving the environment and the planet? Globally, the energy sector is transitioning from traditional to renewable energy.

As we grapple with these new challenges, Bazan is examining a strategic collaboration with a local startup company developing a unique process for manufacturing clean hydrogen. The technology, developed by researchers at the Technion Israel Institute of Technology, could facilitate the on-location production of hydrogen at fueling stations, eliminating the need to transport it. But Israel's academic institutes and government will not see the hydrogen revolution through without the cooperation of the private market, and especially of energy companies and oil refineries. I believe that Bazan, Israel's largest hydrogen manufacturer, will be a leader of clean hydrogen production, and of the country's upcoming energy revolution.