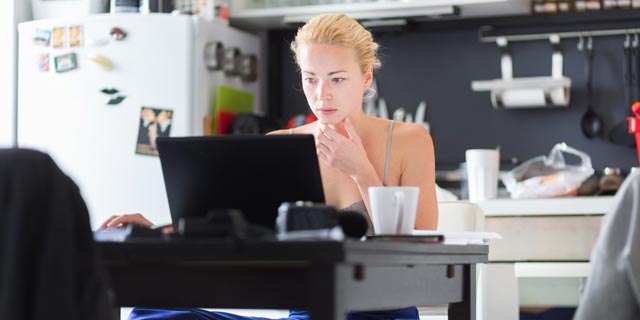 Online payment company Payoneer released on Wednesday its annual freelance income report, which is based on a survey of more than 7,000 freelance workers in 150 countries

Israeli freelance workers make nearly double the amount that their counterparts in other countries make, according to data released Sunday by online payment company Payoneer Inc. The average hourly wage for freelance workers in Israel is $42, compared to a $21 global average, the data showed.

Payoneer released the data to complement its 2020 Freelancer Income Report, published last week, which is based on a survey of more than 7,000 freelance workers in 150 countries. According to the report, 55-64 year-olds, amounting to 3% of all freelance workers, earn the highest average hourly wage of $36. Most freelancers are aged 25-34 and earn $19 per hour, while younger professionals up to 24 years of age, accounting for 21% of the global freelance market, make on average just $16 an hour. 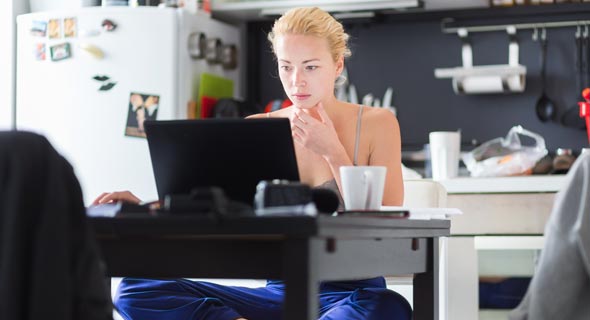 The most popular field among freelance workers is graphic design, followed by programming, and information technology (IT), the report showed. These fields, where competition is fierce, are, however, not the most profitable with an average hourly wage of $19 for graphic and web designers, $25 for programmers, and $23 for IT professionals. The most profitable field for freelancers is project management, where independent workers make an average of $28 an hour, followed by multimedia production with $25, and marketing and finances with $23. Software quality assurance (QA) and administration freelance workers are at the bottom of the list, making just $13 and $10 an hour, respectively.

The gender wage gap is still present even among freelance workers who set their own price, with women making on average 84% as much as their male counterparts. In the general workforce, however, the gap is far more significant, with women making, on average, 64% of the corresponding male salaries. Founded in 2005 and based in central Israel with additional offices in New York and Hong Kong, Payoneer provides online money transfer and digital payment services. Users can pay and receive funds via several methods, including credit cards, debit cards, electronic wallets, and bank transfers. The company has over 4 million users and employs 1,200 people, 830 of whom are in Israel.