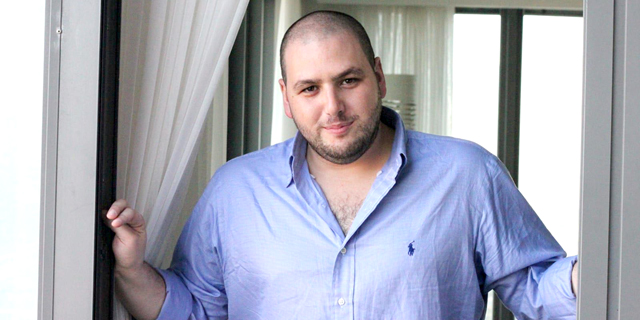 Israeli cyber surveillance company NSO Group is acquiring Convexum Ltd., a Tel Aviv startup developing counter-drone technologies, for $60 million in cash, according to one person familiar with the matter who spoke to Calcalist on condition of anonymity. NSO has already signed off on several projects that will utilize Convexum’s technology in the U.S. and Australia, the person said. Approached for comment, NSO confirmed the deal but not its financial details. 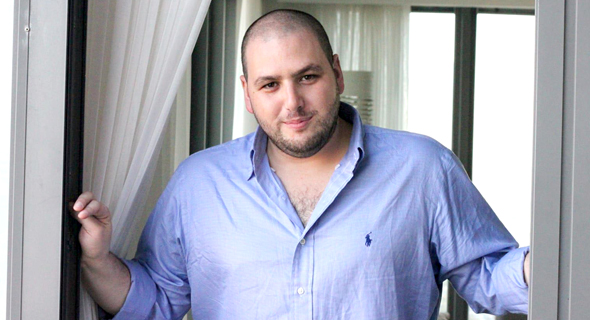 Founded in 2015 by Gilad Sahar, Niv Magen, and Tom Gol, Convexum develops counter-drone perimeter protection technology. The company, which got its start at the startup accelerator of venture capital firm F2 Capital, raised $2.2 million to date from F2. Convexum currently employs 10 people, all former members of the Israeli military’s 8200 unit, the Israeli equivalent of the NSA. Founded in 2010, NSO develops and sells cyberattack tools that can be used to gather intelligence from mobile phones and other devices, with its flagship product being a spyware called Pegasus. NSO counts governments and law enforcement agencies among its clients. In 2019, Moody's Investors Service estimated NSO’s revenues at $300 million. The company does not currently have significant operations in the drone sector.

Convexum is joining NSO at the end of a year that saw some severe incidents in the civilian world, and yet also offered many opportunities, Sahar said, adding that the company will continue to develop its technology. NSO co-founder Shalev Hulio said that the group has decided to increase its activity in the drone sector, as it is a growing industry estimated to see much activity in upcoming years. The group will sell its technology to public and government customers, he said.