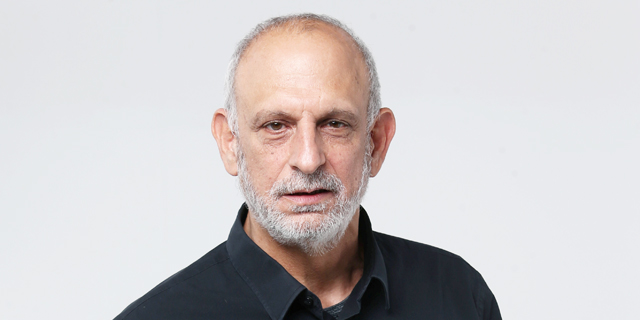 Israeli innovators can look forward to some financial relief next week. On Wednesday, the government, through its tech investment arm the Israeli Innovation Authority (IIA), pledged to immediately infuse NIS 650 million (approximately $277 million) to tech companies struggling amid the ongoing coronavirus (Covid-19) pandemic.

IIA announced that it would fast-track its review of 1,161 grant applications submitted since the beginning of this year. In a statement, IIA said it would immediately assemble research committees to review the applications and finalize their decisions ahead of the Passover holiday, which begins Wednesday. 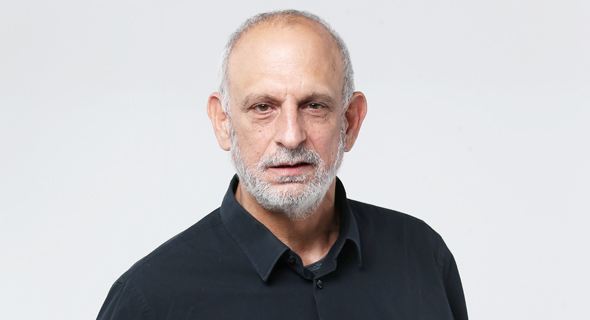 None of the applications have been reviewed yet due to Israel's failure to form a government and pass a state budget.

The IIA said it would focus on projects that exhibit technological innovation and business potential. It will also examine the company's potential to secure complementary funding as investors' appetites diminish amid widespread economic uncertainty.

Out of the NIS 650 million (approximately $179 million), NIS 50 million (approximately $13 million) in grants will be allocated to coronavirus-fighting startups and companies that the IIA announced earlier this month. "It is well understood even by the Ministry of Treasure that the tech industry in Israel holds the key to pulling us out of the economic crisis following the corona pandemic," IIA CEO Aharon Aharon said in a statement.

Like other industries in Israel and around the world, the local tech industry has taken a hit in the past few weeks. As reported in Calcalist, in mid March, over 100 businesses petitioned the government for regulatory exemptions to help see them through the crisis. Entrepreneurs Orly Harel and Yossi Rabinovich, the signatories of a letter sent to IIA last month, wrote that many startup companies are now experiencing an unprecedented economic and operational crisis due to the various restrictions enforced countrywide, among them Israel’s mostly closed skies. There is already a phenomenon of non-Israeli customers pulling the plug on projects, putting off the fulfillment of agreements, and a real stagnation in investments, they added.