Lemonade has learned the lesson of its fellow SoftBank portfolio companies

In its pre-IPO prospectus, Lemonade presents a clear, yet highly optimistic, perception of the current business reality

When online insurance company Lemonade Inc. first published its prospectus earlier this month, it presented a slightly troubling image. Skimming through it, one got a sense of déjà vu on account of its new-age spirit, reminiscent of one of the most infamous prospectuses in history, that of shared real estate company WeWork, which eventually canceled its initial public offering on the New York Stock Exchange (NYSE). This shared spirit should come as no surprise as the two companies have quite a lot in common. The most prominent similarity between the two is a significant stake held by investment giant SoftBank Group. Headed by Masayoshi Son, SoftBank specializes in identifying tech companies that challenge the physical business model and support the transition towards its digital version. This approach manifested in Uber’s virtual taxi station, WeWork’s flexible office rental model, and, most recently, in Lemonade’s almost instant insurance policies.

Unlike some of its fellow SoftBank portfolio companies, Lemonade does show, in its prospectus, that it is influenced by other stakeholders as well as by reality. SoftBank’s choice of words is evident in the document, in such phrases as “delightful and superior customer experiences,” but Lemonade’s expected valuation for the IPO, under $1.5 billion post-money, hints that the company is waking up to the music of the current market situation. This is made especially clear when taking into account that the valuation for its last private funding round, just over a year ago, was more than $2 billion. Lemonade, founded in 2015 by CEO and Chairman Daniel Schreiber and Chief Operation Officer Shai Wininger, intends to offer 11 million shares, 20% of the company’s total stock, at an estimated $23-$26 per share. The company plans to fill its coffers with between $253 million and $286 million following the NYSE IPO, led by investment banks Goldman Sachs, Morgan Stanley, Barclays PLC, and Allen & Co. Ironically, Lemonade’s expected valuation is lower than the current value of Wininger’s former company, online gig marketplace Fiverr Int. Ltd., which has risen to $2.3 billion since the beginning of the coronavirus (Covid-19) crisis. Wininger was among the founders of Fiverr, which offers a platform connecting freelance workers with potential clients, and left it because he felt it had limited potential. Now, he can only hope Lemonade’s underwriters got the pricing right so that it leaves enough room for a first-day jump that would bring the company closer to its coveted $2 billion valuation. Following the IPO, Wininger and Schreiber, who currently hold 8.8% and 8% stakes in Lemonade, respectively, are expected to see their stakes diluted to 7.1% and 6.4%, respectively, but will still remain dominant stakeholders, as these numbers only refer to common stocks. The two, like SoftBank, also hold preferred stocks in the company. In addition, any significant decision regarding the company is made by a committee that includes the two founders and a SoftBank representative. 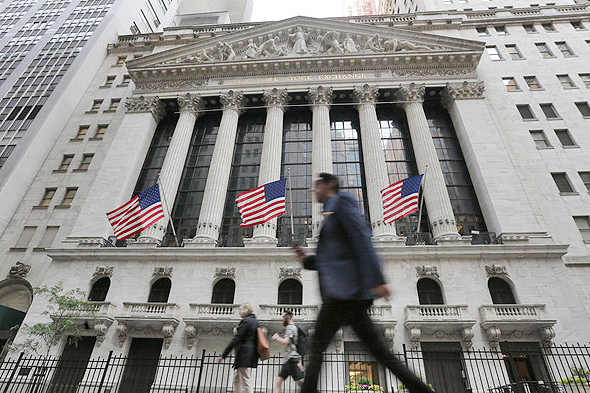 Lemonade may be burning money but it still has $275 million in its pocket from private investments that amounted to nearly $500 million since its establishment. The main motivation for Lemonade to become public is to strengthen its brand and expand beyond the millennial market, where it is extremely dominant. Older clients tend to prefer insurance companies that are established, well known, and transparent and going public can help Lemonade achieve this reputation. Covid-19, which pushed the transition of every aspect of life to the web, also gave Lemonade’s IPO some backwind.

Lemonade’s prospectus proves just how much the company needs clients that are better off. Currently, 70% of Lemonade’s customers are under 35 and its business model is based on the assumption that they will remain loyal to it as they age and accumulate more assets. Of Lemonade’s customers, 90% have never bought insurance from another company.

According to data from the Federal Reserve System, at 35, the average American has assets amounting to just $11,000 but by the age of 50 this number goes up between 10 and 15 times, reaching up to 25 times higher by the age of 75. For Lemonade, this means that even if the average client, paying a median price of $60 a year for an insurance policy, will remain loyal to it, it will take 15 years for their policy to reach between $600 and $6,000 a year In fact, should Lemonade continue to focus only on the young market, becoming profitable could prove difficult or even impossible. Every dollar Lemonade spends today on marketing, takes it two years to pay back. This means the company only profits from clients starting their third year with the company. Lemonade’s business model is based on a swift policy approval process and the automatic handling of most claims by its algorithm. According to its prospectus, a third of all claims are resolved without human interference, allowing Lemonade to employ a far smaller workforce compared to traditional insurance companies. According to its filing, one Lemonade employee handles 2,000 clients, while, at traditional insurance companies, each agent is only responsible for 150-450 clients. As of now, Lemonade only sells home and renters insurance policies, which are considered relatively simple and low risk, unlike health insurance, for example. Lemonade approached local authorities in the U.S. early on to provide insight that will help it assess the main risk factors of home insurance, such as when the property was built and how well it is being maintained. “As soon as a potential client in Manhattan enters their address, Lemonade already knows all about it,” one insurance executive told Calcalist on condition of anonymity.

When it comes to home contents insurance, the main risk factor is clients inflating the damages incurred in case of a break-in. To ward off some of this risk, Lemonade developed a giveback model, specifically oriented at socially involved millennials. According to the unique model, Lemonade takes a flat fee off of insurance payments and donates any unclaimed funds to a charity of the client’s choice at the end of every year. 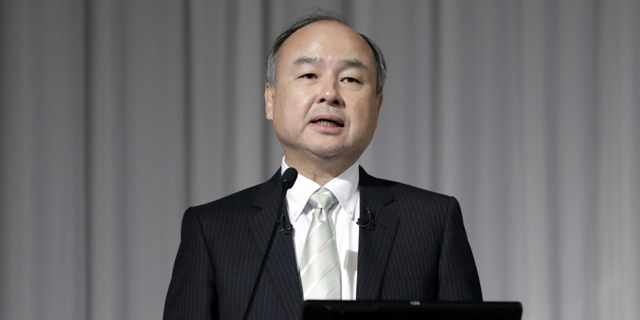 Lemonade’s growth has been very fast but its income is still relatively low for a company already valued at $2 billion. Between 2018 and 2019, Lemonade tripled its revenue, which still amounted to just $67.3 million. For the first quarter of 2020, it reported $26 million revenue, which means it is expected to exceed $100 million by the end of the year. This ultimately means that while Lemonade’s current valuation goal appears to be well calculated, it still amounts to over 20 times its annual revenue in 2019 and 15 times its expected earnings in 2020.

One term that is prominently absent from Lemonade’s prospectus is retention rate, one of the most important factors for a subscription-based insurer that depends on preserving clients for the long term in order to attain a profit. Lemonade is most vulnerable in this field as its entry premiums are relatively low and holding on to its clients and selling them more expensive policies in the future is at the basis of its business model.

Lemonade also considers itself a tech company and, as such, pays its employees generously, especially those directly involved with artificial intelligence and machine learning, as these two elements are critical to its model.

As a result, since its establishment five years ago, Lemonade incurred $234 million in losses and is still far from achieving profitability, reporting $36 million in losses for Q1 2020. In previous years, Lemonade’s annual expense on marketing alone was higher than its revenue.

Lemonade’s success in the future relies heavily on its ability to expand its offering to new insurance fields and accurately price policies and handle claims through its AI algorithm in these new fields. The next steps in Lemonade’s natural evolution should be additional property and contents insurance, perhaps jumping on the latest trend of pet insurance, or other elementary insurance policies, such as car insurance, albeit this field is not without additional risk factors that would challenge its model.