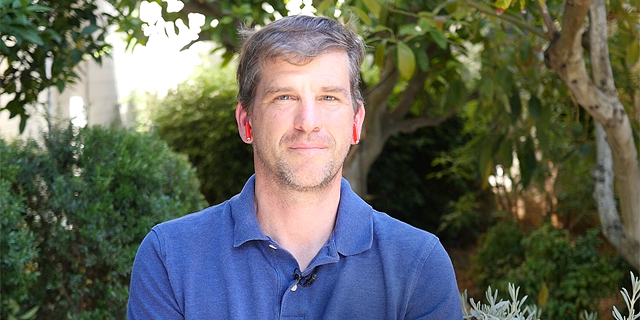 Michael Eisenberg, managing partner at VC firm Aleph, urges Israel to give its citizens e-commerce vouchers for online shopping that guarantees purchase on the web and fast home delivery. The competition over the vouchers will force businesses to upgrade their online presence and create competition for clients who have an incentive to buy locally instead of from abroad

Instead of handing money out to its citizens, Israel ought to be encouraging the use of e-commerce technology, claims Michael Eisenberg, managing partner at venture capital firm Aleph. According to Eisenberg, e-commerce in Israel is nearly a decade behind the competition abroad, user experience is poor, as is customer service and logistics. The solution he suggests is to distribute vouchers for rapid delivery and vouchers for direct purchases from farmers and local shops. “The world operates on incentives. If you give people money, they’ll stay at home. But if you give them money that they have to spend, they’ll spend it. And therefore proper channeling of money can jumpstart the entire economy,” he said. In a series of tweets on Sunday, Eisenberg claimed that in the harsh new reality that Israel, alongside the rest of the world, has found itself in following the Covid-19 outbreak, lack of investment in e-commerce means that reliance on brick and mortar stores puts their owners and their employees at long term risk. He described it as a structural failure in the economy in which the government is handing out money to its citizens. In April, Israel granted families NIS 500 (approximately $150) for each child and in August every citizen is to get an additional NIS 500-750 - all this adds up to about NIS 10 billion (approximately $300 million) and this came in addition to tens of billions of shekels transferred to small and medium-sized businesses as compensation for their losses due to the travel and trade restrictions put in place to stop the spread of Covid-19. 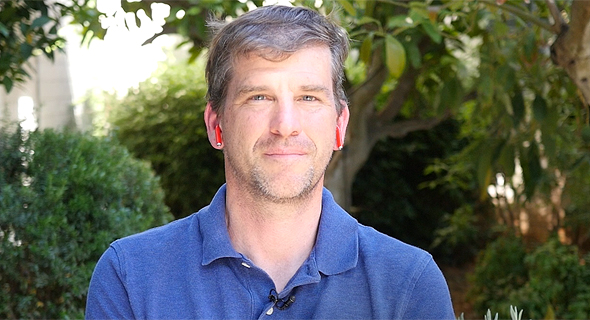 Eisenberg proposed that instead of handing people cash, the state should provide them with e-commerce vouchers for online purchases from companies that commit to rapid delivery. For example, a voucher for the purchase of clothing worth NIS 100 in the case of two-hour delivery and NIS 300 if it can deliver within the hour. Another example is a NIS 100 voucher for purchase of fresh produce directly from farmers, with same-day delivery. Such a tool, he said, will provide an incentive for fresh food supply, local purchasing, and increased logistical services. Since the voucher likely won’t cover the entire purchase, the clients will spend their own money too, creating real demand. The vouchers, Eisenberg claims, will in effect pay for the creation of a logistical network and increase the profit margins of Israeli businesses. Another approach he suggested was to grant vouchers for upgrading communication infrastructure to people’s homes or the purchase of personal computers for those who don’t own one. “It’s wrong to just give people cash depending on how many children they have. The money should be invested in creating the infrastructure enabling their development,” he explained. The competition over the vouchers will force businesses to upgrade their online sales presence and compete for customers who suddenly have an incentive to buy locally, instead of from China. “Over the last few days, I have come to a realization about Israel’s employment challenges. I am very disturbed by unemployment. On one hand, the pandemic is freezing the market and on the other, there is low productivity, inadequate communication infrastructure, and a failure of the Stay at Home economy to gain traction. In the U.S. too there is high unemployment and a market that is largely shut down, but there are also some rays of light, like Amazon hiring close to 200,000 people during the outbreak or logistics and technology companies like Shopify or Instacart that serve people staying at home. These are not technological jobs, but rather technology companies that have penetrated the economy with high productivity and absorbed some of the unemployment. All of this hardly happens in Israel because Israeli online commerce takes place in China and the United States. Israeli online commerce is Ali-Express and Amazon,” Eisenberg tweeted.

“The only ones who have invested in e-commerce in Israel are the food and pharma chains since they are in competition and since fresh produce cannot be ordered from China. Small and large businesses have not invested in technology yet, perhaps because there is not enough competition or because the country is small and not worth the massive investment, or maybe someone did not build logistics here out of fear that Amazon will start operating in Israel," he added. Eisenberg said he pitched the voucher idea to government offices several months ago, but nothing happened. “The citizens of Israel are in need of jobs and investment in the infrastructure of the future. Stop handing out money and start investing in the future— the future of business, the future of infrastructure, and the future of employment. It is happening with or without us. We will be better off taking part in the game,” he stressed.