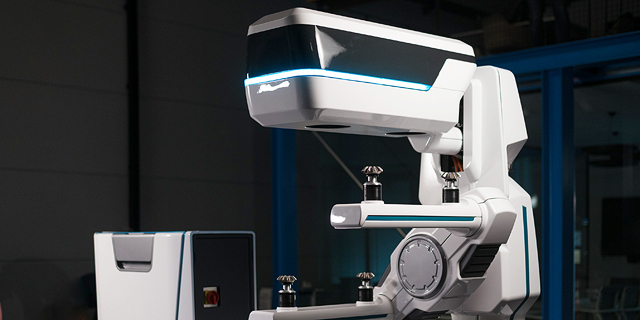 A new fully-autonomous fleet of autonomous machines designed for use in factories is set to reignite the conversation surrounding robotics and the future of work. MusashiAI, a joint venture between Israel-based SixAI Ltd. and Japan-based Musashi Seimitsu, has announced the availability of autonomous visual quality control inspectors and autonomous forklift drivers - robots that can make humans’ role in factories almost completely obsolete.

“What we did was build the first-ever robot that can replace, both in accuracy and speed, the judgment of a human being,” said Ran Poliakine in an interview with CTech. He said that 80% of factory jobs are operated by robots who follow simple commands, with 20% left for humans to carry our more difficult tasks such as quality inspections and decision making. 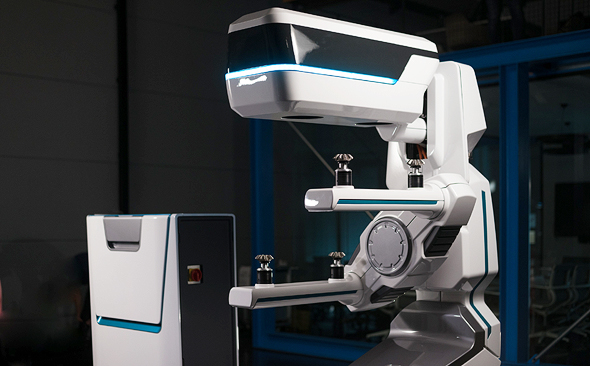 After completing trials of its autonomous fleet management systems and quality control systems, that 20% figure is set to shrink even more as Musashi Seimitsu expands the deployment of the robots to its own 33 factories around the world. Eventually, it plans to test outside of the Musashi Seimitsu group by the end of the year. MusashiAI was co-created by Poliakine with the goal “to combine the capabilities of AI and software in Israel and the robotics from Japan.” Musashi Seimitsu is an auto parts company that designs, develops, and manufactures products for cars and motorcycles. By implementing MusashiAI robotic ‘employees’ on the factory floor, the team believes that humans can be freed up to do more creative and meaningful jobs. In recent years, there have been a variety of predictions on the impact that robotics and automation will have on jobs around the world. Oxford Economics predicted that approximately 20 million workers will be replaced by 2030 and cited more repetitive jobs as the most likely to be wiped out by machines. 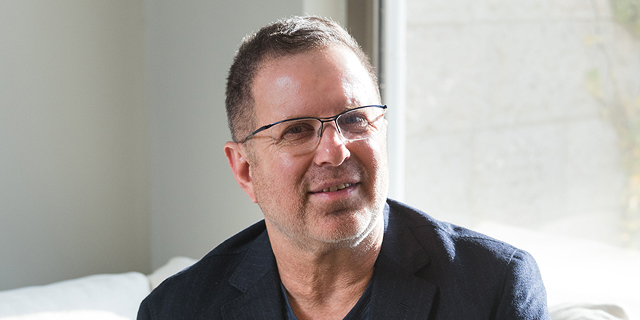 Poliakine spoke about his idea to “liberate” workers from roles he believes are better suited for robots. That way, humans can focus on more creative roles, such as R&D or brainstorming, or they can pivot their careers into areas that require a ‘human touch.’ He shied away from confronting the immediate impact of robots replacing human employees, and did he propose suggestions for those workers who would suddenly be laid off after years of work. “From a social view, it is my opinion that technology should be treated as something that enhances areas where we need productivity,” Poliakine explains. “Let’s make the assumption that technology can do everything. Where do you want to see human beings? Robots can replace teachers in school - but do we want a society where robots are teachers? No.” The lines in which we, as a society, are comfortable letting robots take the reins are continuously being challenged. Although people rely on the human touch for more intimate jobs, examples of which Poliakine cited are caregiving and education, we are seeing booming industries with chatbots and conversational AI helping us talk to machines over the internet. As time goes on, our own standards will likely evolve alongside the new technologies available.

Poliakine stressed that the robots who are “employed” to take over from humans are only completing the transition that has been occurring for a century. One hundred years ago, we saw factories that depended on a lot more physical labor from humans. Today, these places are safer, more efficient, and cheaper. MusashiAI’s safety inspectors and forklifts are only the next stage in the liberation that Poliakine dreams of.

Plans to expand the fleet of autonomous worker robots are already underway. The successful pilot of the program from December 2019 means that more of these new employees will be dispatched around the world, starting in Japan.

He highlights the automotive industry in Japan, which accounts for eight million workers out of a total of 126 million citizens. If 20% of workers are non-essential, “that means 1.6 million people are doing things that robots can do instead,” Poliakine deduces. The idea that these robots can suddenly displace more than one million people highlights the impact of automation - already labeled as the ‘Fourth Industrial Revolution’ by American thinkers and business leaders. Each year, there is a higher risk of humans being replaced by technologies that can do their jobs better. What’s more, these new robots don’t come with the restrictions that are placed on humans by simple biology. Robots don’t need toilet breaks; they don’t require a basic income, nor do they unionize if they are unhappy with their work environment. The hope is that humans have the time and ability to channel their minds into more meaningful work. “We want to find a place where humans are important. This is not a technology decision, nor is it a business decision. This is more of a moral decision,” Poliakine concluded.