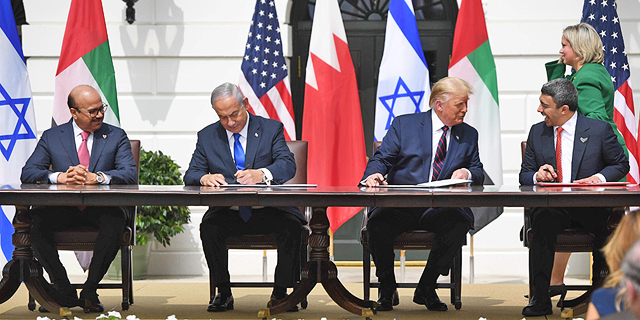 While the United Arab Emirates hopes Israel will slowly help make it the next startup nation, Israeli entrepreneurs are hoping to land quick and lucrative investment deals

The United Arab Emirates (UAE) is very enthusiastic about the normalization agreement signed Tuesday with Israel. So much so, that the government intends to make Hebrew lessons mandatory in Emirati schools. The small Persian Gulf country—which did not even exist 50 years ago and now has the world’s tallest skyscraper, shopping malls complete with ski runs, gigantic ports, and some of the best airlines in the world—is looking to step up. 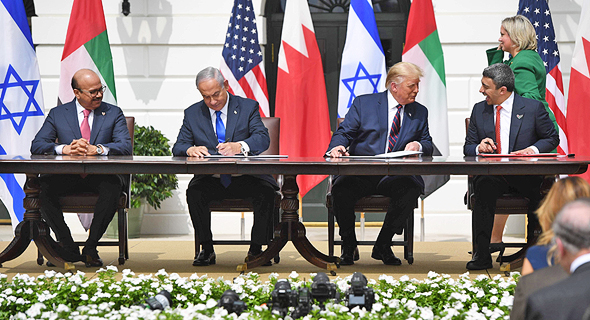 Israel signs a peace treaty with UAE and Bahrain at the White House. Photo: API

No more oil, banks, and towers for the UAE. Pushing the UAE economy forward is the next step in fulfilling the vision of its first president, Zayed bin Sultan Al Nahyan, fondly referred to as the Father of the Nation. He is also the father of Mohammed bin Zayed Al Nahyan, who has assumed most of the duties of the president in place of his brother, Khalifa bin Zayed Al Nahyan, due to the latter’s illness. As it prepares for the moment its oil barrels will run out, the UAE hopes Israel will slowly and patiently help it lay the foundations for its transformation into the world’s next startup nation. This may sound absurd until you consider that the skyscraper decorated coastlines of Dubai and Abu Dhabi, lit by an array of sparkling lights, didn’t even have electricity in the 1960s. For now, everyone is optimistic and every encounter between the Israelis and the Emiratis feels historic due, in part, to the potential this peace agreement has, as the first in Israel’s history that could have far-reaching financial implications. The curiosity is at its peak and it appears the Emirates came into this endeavor far more prepared and know exactly what they expect from Israel. 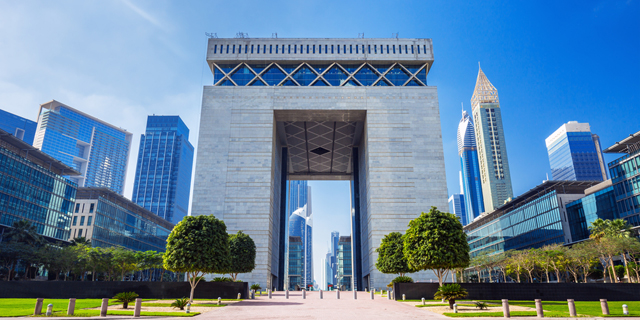 This could lead to some clashes between the Emirati vision of slow and steady growth over long periods of time and Israeli hopes of landing quick and lucrative investment deals. The Israelis are dazzled by the big oil money and the UAE’s wealth, which is evident even in a hasty 48-hour long visit, but they must remember no one in the Middle East is free of interests. Emirati business people—almost every one of them tied to the government in one way or another—are interested in two things and these do not necessarily correlate with the interests of their Israeli counterparts.

First of all, the UAE wants Israel to set up smart factories in the many free trade zones in its territory, specifically in Dubai. The Emiratis do not necessarily want to buy Israeli technologies as a finished product but to invest in companies and enjoy the fruit over time.

Secondly, the UAE wants to become a future gateway for Israeli trade with countries that were previously less accessible, such as India and Pakistan. The UAE’s logistics sector accounts for nearly 12% of its gross domestic product (GDP) as is evident by the vast logistical warehouses spread across the desert. European airlines have been active in the UAE for years and Amazon is already building giant warehouses in the country.

The upcoming period will be Israel and the UAE’s honeymoon. During it, we will often hear of new collaborations but the true test will be the parties’ ability to approach this unexpected relationship as equals, acknowledging each other’s strengths, without attempting to produce a quick profit that might hamper trust and lead to withdrawal, before the true potential of the treaty can be met.