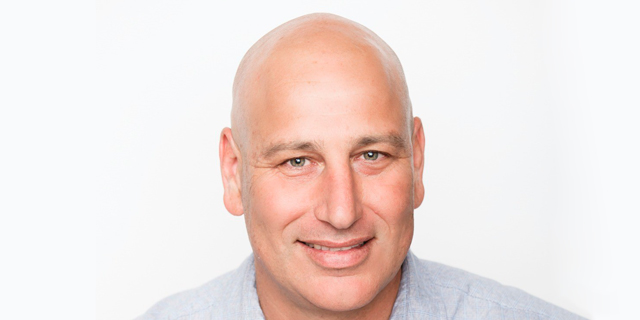 Israeli startup Kando Environmental Services Ltd. earned the top spot as the leading Innovator of the Year competition, held this year by data storage solutions company Seagate. The competition, which is designed to highlight the most innovative ventures in the development of data solutions, was led by Seagate’s Lyve Labs Innovation Center.

Kando was ranked first out of eight ventures that make smart use of data in a variety of industries, such as energy, transportation, health, and security. Its smart algorithm can be installed in sewage treatment systems to monitor irregular metrics that might impact the health of the public.

During 2020 and the ongoing Coronavirus (Covid-19) pandemic, the company conducted tests in the Israeli city of Ashkelon and indicated that its technology could be used to identify Covid-19 hotspots in communities and city streets. This resulted in the city being able to detect early outbreaks and assign testing kits to areas that required more immediate medical attention.

“It's no secret that Israel has become a world leader in data management, and the companies that have submitted their candidacy in the competition prove that the potential is almost endless,” said Erez Baum, CEO of Seagate's Lyve Labs Innovation Center in Israel. “As organizations around the world require larger amounts of information, the power of data companies will only intensify."

Due to winning the top spot, Kando will have the opportunity to partner with Seagate, including meeting with Seagate’s executive for intimate consulting and training sessions. The company will also receive a $10,000 grant as well as access to Seagate’s products and solutions.

Kando was founded in 2011 and is headquartered in Israel with operations in North America, Europe, Australia, and Asia. Its CEO, Ari Goldfarb, once described monitoring sewers as taking a ‘blood test’ of a city.