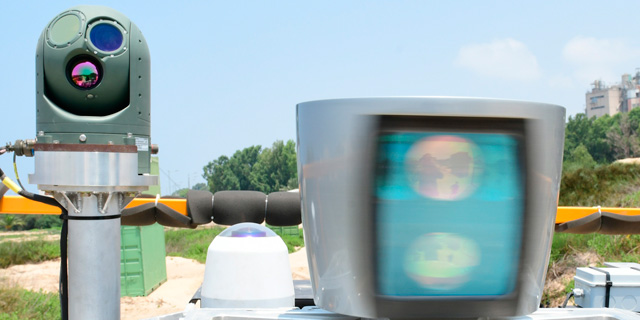 The new system, to be used when satellite communications are down, relies on 3D imaging analysis originally developed for guided missiles

It is a scenario that the Israeli military is confident will play out in the next war, whether it be in Lebanon, Gaza, or anywhere else. The enemy will try to jam GPS signals by blocking units’ access to American navigation satellites or broadcasting at frequencies that will make the system present the wrong location. In the field of combat, where knowing precise locations is necessary to strike the correct targets and locate friendly forces in the region, jamming those systems could carry a heavy price. Accurate positioning is also crucial for the effective evacuation of injured combatants to ensure rescue units arrive at their exact location without getting lost in the field. 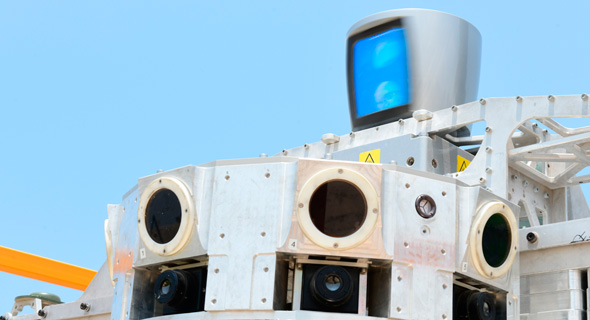 Several years ago, Israeli defense contractor Rafael Advanced Defense Systems Ltd. was asked by the Israeli Defense League (IDF) to develop a battlefield navigation system for armored vehicles like tanks, personnel carriers, and Humvees that does not rely on GPS. The request followed cases in which GPS-jamming techniques were used against Israeli forces in various arenas, including by a foreign power operating in Syria. The development of Rafael’s solution, paid for by the Defense Ministry’s Directorate of Defense Research and Development, recently concluded. “We won’t ask our young and digitally-minded soldiers to go back to using paper maps in cases when the GPS can’t be trusted. It was complicated and imprecise back in their parents’ and grandparents’ days. No one has time for that in today’s rapidly changing battlefield,” explained Rafael’s Land Innovation Centre head Brig-Gen. (Ret.) Shmuel Olanski, who previously served as the Head of the IDF’s Armored Corps. The solution, named CT-MENTOR, grew out of vision capabilities and computerized image analysis that Rafael developed for guided missiles, so they could see their target via camera and strike a pinpoint blow. Rafael’s system uses three-dimensional photos of the field obtained previously from UAV flyovers, satellite images, or even drones. A series of cameras installed on combat vehicles scan the surroundings, create a 3D image of it, and combine it with the aerial photos enabling the system to determine the vehicle’s exact location to within five meters. The system can then share the location with friendly forces in the vicinity which makes it possible to navigate the terrain without the need for GPS. Most of the development work was carried out by Rafael’s Jerusalem based team, which specializes in computer vision.

“When a unit enters an urban environment it must know precisely where it is so as to locate the enemy’s positions and direct accurate fire to the right building and the correct floor,” Olanski explained. “The vehicles already carry multiple cameras for their intel and weapons systems, so we can use them to calculate their location, too.” 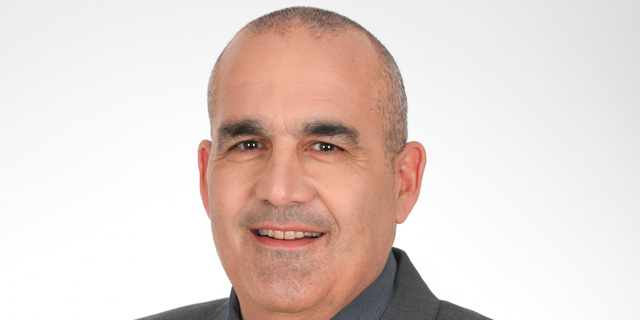 The challenge is not unique to the IDF either: even the U.S., which launched the GPS satellite network and has operated it for the last 40 years, is investing millions in developing similar technologies to bypass jamming efforts. More than $20 million a year out of the American defense budget is earmarked for such development. Rafael’s operational system was recently showcased to a number of foreign militaries that have expressed an interest in it and is set to cost several thousand dollars per vehicle. The IDF is currently waiting for budgetary approval to begin its installment.