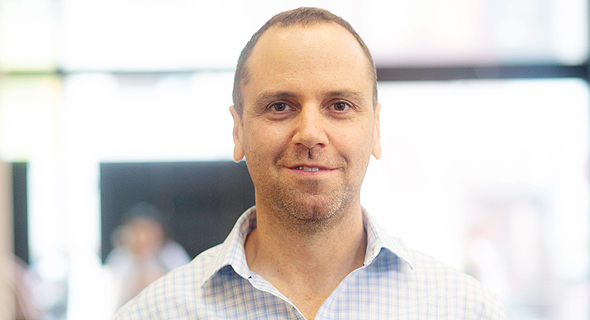 Meet the Israeli entrepreneurs and investors in the Big Apple

In a new project in cooperation with Israel Mapped in NY, we will hear from Israeli entrepreneurs and investors about what makes Israeli startups stand out and some tips on what to do and what not to do

Over the past decade, New York City has emerged as a central fertile hub for the Israeli tech sector. As the city established itself as a global tech center, Israelis too discovered the advantages of basing their tech initiatives in the Big Apple in part to be closer to their clients, but mostly to gain access to the multitude of investors active in the city. Alongside the impressive number of Israeli entrepreneurs and startups operating in the city, there has been a steady increase in local investment bodies who appreciate the advantages of the innovation and daring that the Israelis offer the local industry. Dozens of angel investors, VC investors, incubators, and accelerators are specifically targeting Israeli companies and competing for the opportunity to nurture and invest in them. 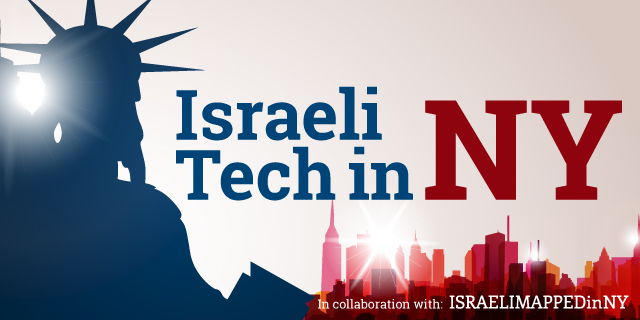 CTech, which set itself a goal of being the Gateway to Israeli tech, is partnering with Israel Mapped in NY, the ecosystem mapping initiative founded by Israeli entrepreneur Guy Franklin in 2013, and in our new section IL Tech in NY we will be shedding light on this unique ecosystem. Over the coming months, we will hear from the Israeli entrepreneurs about what exactly drew them to the city, about what the advantages and disadvantages of working in New York are, and what their experience taught them about the local clients and investors. We will also talk with VC and angel investors and tech bodies in the city and hear from them about why they are interested in Israeli companies, what they learned from working with them, and tips for anyone planning on relocating their business to New York. “There are so many New York-based VCs and other investors that are looking to invest in Israeli startups, it’s a request I get all the time. In order to support these efforts, we will feature every week one of the investors in order to expose them to the Israeli tech ecosystem and in the long run, generate business and deals”, says Franklin. Even at the end of a tough year for the global economy, there remain nearly 350 Israeli startups currently operating in New York City according to the interactive map Franklin created. Recent years have seen a consistent increase in the number of companies operating out of the ‘Big Apple.’ When the platform was first launched in 2013, there were only 60.

According to Franklin, even during the pandemic, Israeli companies are continuing to relocate, though granted not at the same pace as before. “One of the goals of ‘Israel Mapped in NY’ is to showcase Israel’s innovation activities in the U.S. and show that Israeli tech has roots not only in Israel but also in New York. That’s why we will feature a different venture every week in order to present advanced technologies and to show the world what Israel had to offer”, he says. Since the beginning of the pandemic, startups in the fields of advertising, tourism, and entertainment have suffered a severe blow, while other fields such as cyber, e-commerce, logistics, and digital health have flourished. Companies in thriving fields continue to raise money and grow. Now, with the vaccine in place, the game is about to change. It will not happen in a single day, but within a few months, these verticals will re-emerge stronger than ever as people yearn to return to ‘the old days.’ Founders who stayed in New York during the pandemic now have an advantage. “Face-to-face meetings are so important to build trust and a personal relationship between entrepreneurs and investors or potential clients. The investors that are in the city are more available than before and it's easier to get their attention and to meet with them,” says Franklin.