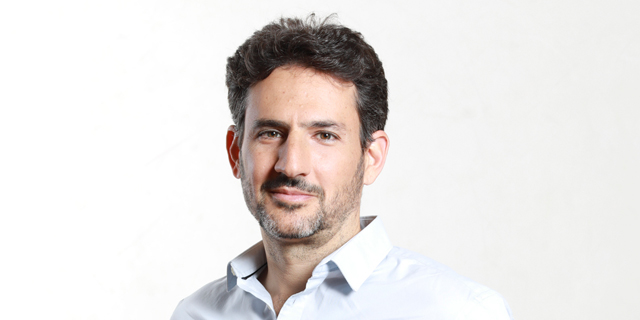 Too much of a good thing? The rising shekel puts Israeli tech companies at risk

The strengthening of the shekel exchange rate against the dollar is a real problem that if left unresolved will hurt all of us Israelis.

Israel is an export-oriented country. Today's exports are not just oranges, but mostly knowledge and especially high tech.

The high-tech sector has carried the Israeli economy in recent decades and is responsible for a significant part of the tax pie that the entire economy enjoys. This is reflected in a tax on higher wages and a larger tax on the sale of high-tech companies (exits). These are especially true in times of crisis such as the current crisis where many industries have been negatively affected and some are currently completely out of business, unlike the high-tech industry which continues to push the economy forward.

In recent months, however, we have been exposed to a very dangerous trend of the strengthening of the shekel exchange rate against the dollar, which endangers the industry and later the entire Israeli economy. This is not a weeping of the spoiled, but a real problem that if left unresolved, will hurt all of us Israelis.

I will explain simply: the vast majority of high-tech companies in Israel operate outside Israel and sell their products and services in the U.S and Europe, for which the proceeds of sales are usually received in dollars. There is tension between the currency of income and expenses, and when the shekel strengthens, the expense component increases but the income component does not and as a result the profit erodes.

In fact, due to the imbalance created, high-tech companies are hurting in the profit line and losing another competitive advantage. The ways in which companies can address this problem are limited and bad for the country’s economy. It is possible, for example, to transfer development budgets to countries where trade is in dollars or to transfer work force to those countries. In the current currency environment, many high-tech companies will move workers to an environment where you can pay in dollars. This mismatch in economics is called the matching principal and the result of it is dangerous to the Israeli economy.

Why is it happening?

The reasons for the strengthening of the shekel are positive by nature: despite popular opinion in Israel, the economic situation in Israel is good compared to the OECD. Among other things, there is high growth rate, the energy independence we had reached after developing gas fields in the Mediterranean, the recent peace agreements, our improving geopolitical environment, the credit rating, and the many investments in Israel, etc.

All of these are wonderful and provide pride for all of us but come with a very dangerous price tag as mentioned above. So the question arises - what can be done?

The State of Israel has several tools for balancing its currency, lowering interest rates, buying USD and even hedging the current huge foreign currency debt. As an effect of the fact that Israeli government is not taking bold balancing measures, some high-tech industry workers will lose their jobs, development centers will move overseas and the entire Israeli economy will be suffering.

I call on decision-makers in the Ministry of Economy, the Ministry of Finance, and the Central Bank of Israel to take on the task and work with the executives from the leading high-tech companies, in order to reach sustainable solutions in the face of the current situation.

Tal Brener is the CFO and Chief Operating Officer at Natural Intelligence.