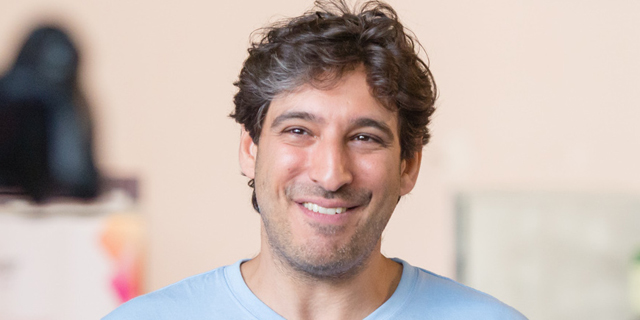 Jonny Stark saw a collapse in job postings on anglo-favorite Secret Tel Aviv, but numbers steadily climbed and are now stronger than ever

The Secret Tel Aviv Job Board, a popular platform used by Anglos and Israelis in Tel Aviv, primarily in the tech sector, has seen a bounceback to demand that reached the same levels as pre-Covid-19 despite Israel entering its fourth lockdown. Speaking with CTech about the trends, manager Jonny Stark breaks it down to Israel’s ability to “adapt and grow.”

“I think it’s great that the Israeli high tech companies got to a point where they have as many open jobs, or more, as it did before,” said Stark when speaking to CTech. According to his job board, which he suggests is one of the biggest in the country, there are now more than 2,300 jobs available - more than it has ever had before. 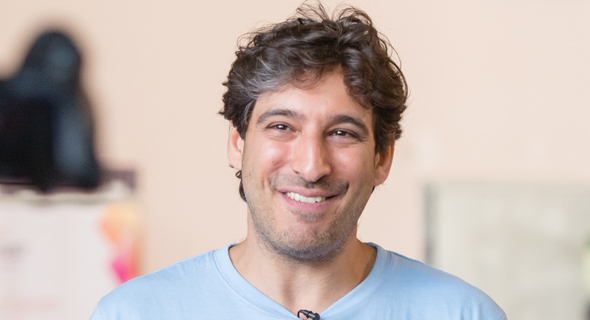 “When Covid-19 kicked in in March, we had around 2,200 jobs on the job board,” Stark explained when highlighting his “crazy 12 months.” “Within a couple of weeks that had collapsed to around 1,100 jobs. It was devastating for me, we had put all these jobs on and I was seeing everything we had been working on collapse.”

Secret Tel Aviv is a booming online community that has more than 316,000 members on its Facebook page, including Facebook founder and CEO Mark Zuckerberg. It was opened in February 2010 initially as a forum that would connect internationals in the Tel Aviv community, but today its hundreds of thousands of members can do anything from find their next high tech job to post memes about their struggles with lockdowns and the search for companionship.

Companies that choose to advertise their positions on Secret Tel Aviv are generally part of the Israeli high tech scene, whether they’re small in size and looking to grow or the typical giants like Riskified, Payoneer, or Wix who are all reporting significant growth during the pandemic. “They’re seeing growth in sales and STR (sell through rate) positions,” he said. “We didn’t really have analyst positions years ago, and there’s a huge demand for them now… we broke it down to business analyst, financial analyst, marketing analyst.”

As well as companies hiring analysts to “try to understand what the hell is going on” while Covid-19 continues into its second year, Stark also noticed new additions in other areas. “We’re also seeing a lot of digital marketing (positions) as well, so companies are coming out of this looking at ways to buy back the customers and get the brand out there again.” Almost one year has passed since Covid-19 devastated industries across the world, and while Stark compared the initial drop on the job board as “an apocalypse,” he is confident that things will be looking up in 2021 as remote work becomes part of the New Normal. “If it continues how it is at the moment, then there will be a huge growth in jobs,” he said. “We’re seeing in the Facebook group that people are getting more optimistic again so hopefully that will come through to companies. I hope it will continue through.”